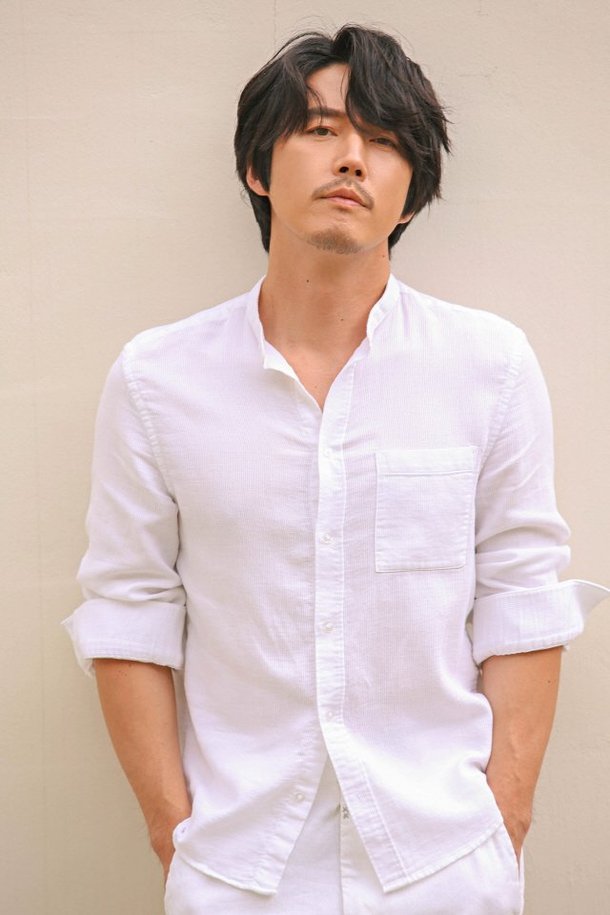 Actor Jang Hyuk is starring in the new OCN drama "Tell Me What You Saw".

"Tell Me What You Saw" is a suspense thriller drama about a genius profiler who lost everything and a detective who remembers anything she sees once tracking down a serial killer they thought to be dead.

Jang Hyuk tackles the role of Oh Hyeon-jae, a genius profiler who turns ill-tempered and a loner after he loses everything. He used to be the best criminal analyst, but one day he loses his fiancé to a bombing caused by a serial killer.

While he lives a secluded life, he meets a detective named Cha Soo-yeong (Choi Soo-young), who has special skills to track down the killer.

Jang Hyuk has been appearing in numerous dramas with various characters and he's coming back to OCN for the first time since "Voice".

The production says, "It's impossible to picture anyone else but Jang Hyuk for an OCN genre drama. He's got his style and many want to see him acting in these kinds of dramas. Oh Hyeon-jae is unlike any other character seen before".

"Jang Hyuk Confirms Role as Genius Profiler in "Tell Me What You Saw""
by HanCinema is licensed under a Creative Commons Attribution-Share Alike 3.0 Unported License.
Based on a work from this source