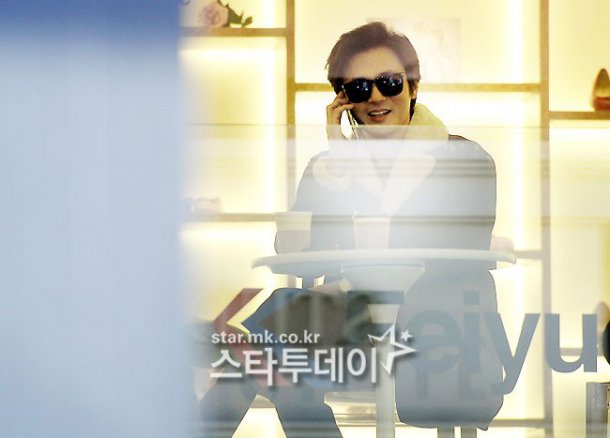 Jang Dong-gun showed up in a multi-shop in Apgujeong, Gangnam, Seoul in the afternoon on March 10th. People around him started whispering with each other. As he showed up dressed in comfortable look wearing a simple jacket and a pair of sunglasses, it reminded us of a scene from a pictorial.

It was known Jang Dong-gun had been accepted to Culture and Art Management at Seoul Cyber University. He will start enjoying his school life as a freshman this spring.

Although Jang Dong-gun was admitted to Acting School of Korea National University of Arts in 1994, he withdrew himself at the time. He was always interested in management and production of culture and art and goes to back to school in 21 years.

Jang Dong-gun is reviewing for his next project since his movie, "No Tears for the Dead" last year. 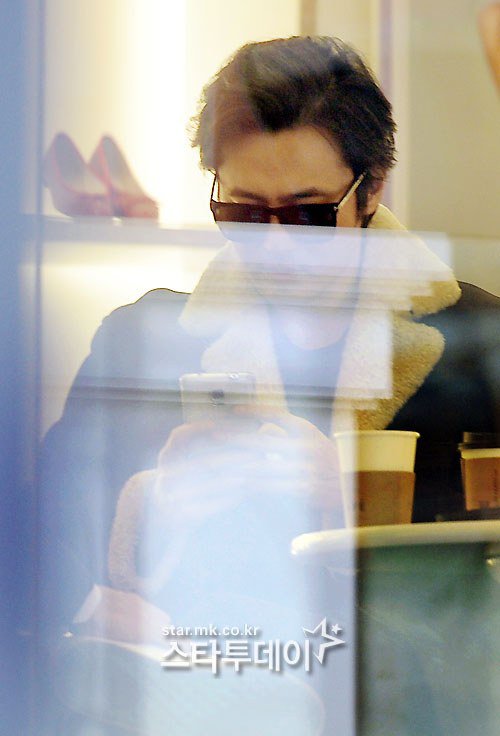 "Jang Dong-gun, his dignified afternoon in Apgujeong "
by HanCinema is licensed under a Creative Commons Attribution-Share Alike 3.0 Unported License.
Based on a work from this source