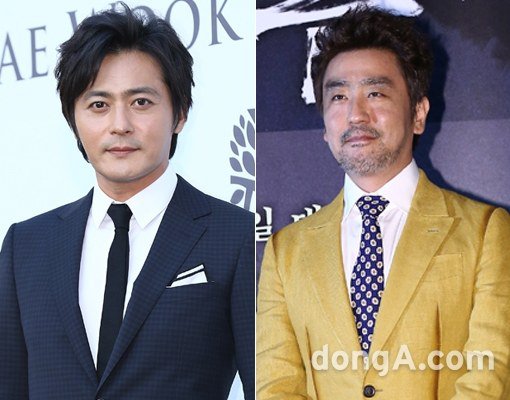 Actor Jang Dong-gun is going through another change.

This time Jang Dong-gun is coming back with a movie called "7 Years of Nights", a humanism drama and thriller.

Jang Dong-gun thought hard about the movie "No Tears for the Dead" last year. However, a source claims that Jang Dong-gun was attracted to "7 Years of Nights" amongst the other offers that he got.

For Jang Dong-gun who releases at least 1 or 2 movies a year, this attempt is slightly special. The character he plays is a heavy one and it's not that simple. It's also based on a best seller so attention falls on how Jang Dong-gun will express this character.

Jang Dong-gun becomes the father of a lost daughter. He plans a revenge for 7 years to make his daughter's killer and his son suffer the same pain he did.

The keyword here is 'fatherly love'. Jang Dong-gun has played various roles during his acting career but being a father is a first. In reality, he's a father of two children.

His co-star is Ryu Seung-ryong. These two different characters chase each other as father to father.

"7 Years of Nights" starts filming in Jeju Island at the end of the month.

"Jang Dong-gun and Ryu Seung-ryong, Father to Father"
by HanCinema is licensed under a Creative Commons Attribution-Share Alike 3.0 Unported License.
Based on a work from this source