IU Collaborates with BTSs' Suga on Her Latest Single 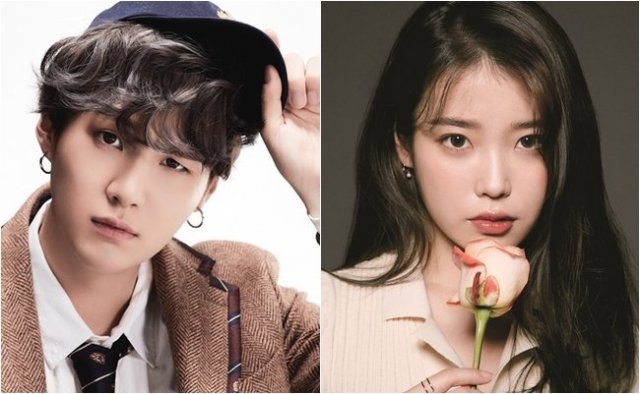 Singer IU will release a new single next month.

It will be her first song in six months since her fifth mini album, "Love Poem", in November last year.

For the single, IU has collaborated with Suga of boy band BTS, creating an even bigger buzz among fans at home and abroad.

"The two musicians, who are the same age, shared their thoughts and developed a synergy through their music", 'IU"s agency EDAM Entertainment said in a press release on Monday.

The digital single will be released on May 6.

"IU Collaborates with BTSs' Suga on Her Latest Single"
by HanCinema is licensed under a Creative Commons Attribution-Share Alike 3.0 Unported License.
Based on a work from this source