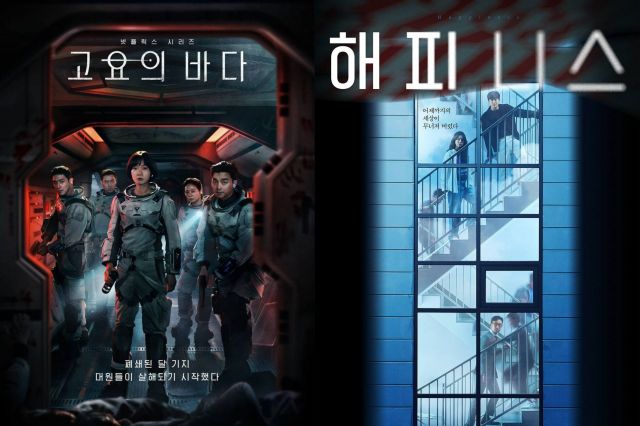 The second season of "Squid Game" has just been announced, and the world is in a frenzy, trying to speculate on the games, the returning cast, new characters, and more. While you wait for this new season, here are 5 more survival-themed K-Dramas that you might enjoy! 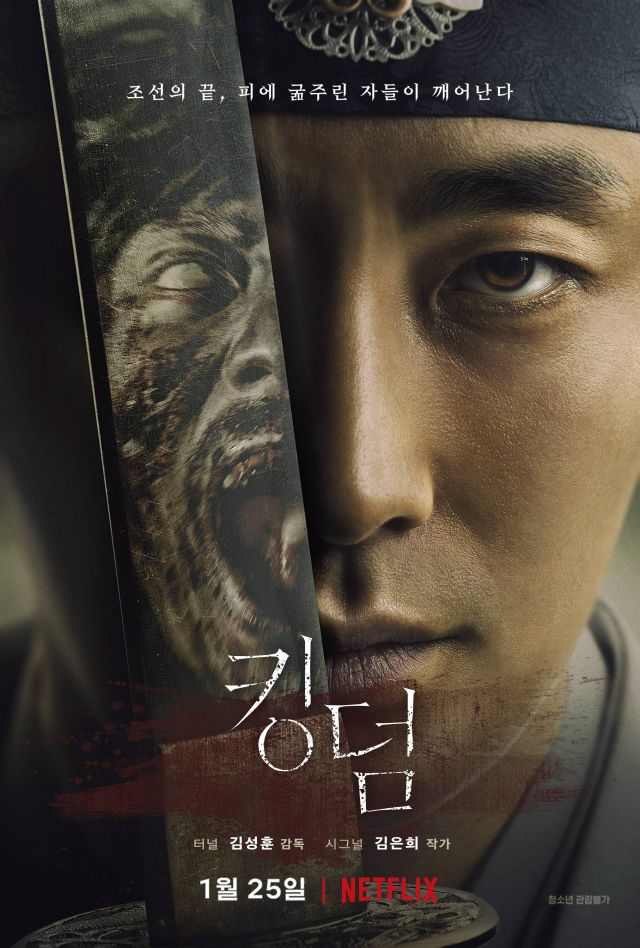 When it comes to the most well-executed zombie K-Dramas of all time, "Kingdom" is a cut above the rest. When the Crown Prince is framed as a traitor, he sets out to find the truth behind his father, The King's, mysterious "disease". With each episode the length of a feature film, "Kingdom" dives deep into the metaphor it establishes, personifying hunger through the figure of the zombie. Starring Ju Ji-hoon, Ryu Seung-ryong, Bae Doona and Kim Sung-kyu, "Kingdom" is creative genius at its finest and I cannot wait for season 3. 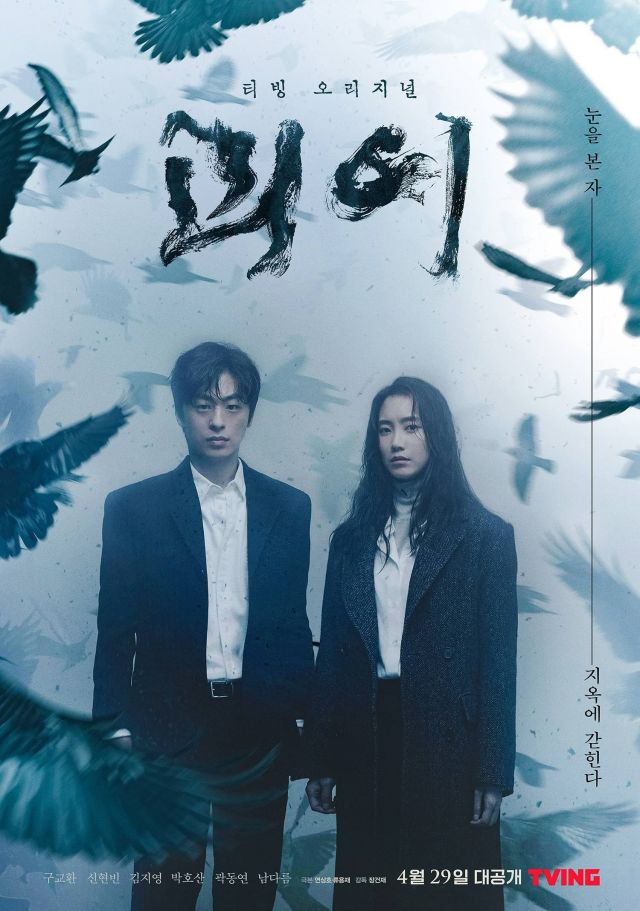 A supernatural thriller that also feeds into the zombie sub-genre, "Monstrous" revolves around a cursed Buddha statue that is ominously unearthed in Jinyang County and put on display by the local government. Unbeknownst to them, anyone who looks into the eyes of the Buddha sees hell in their own hearts and thus begins their descent into madness. Hallucinating their biggest fears and regrets, man hunts man, unleashing deadly chaos. Amidst this darkness, an archaeologist/occult researcher Jeong Gi-hoon (played by Koo Kyo-hwan), and his wife, fellow archaeologist and decipherment expert Lee Soo-jin (played by Shin Hyun-bin) struggle to bring an end to the pandemonium. 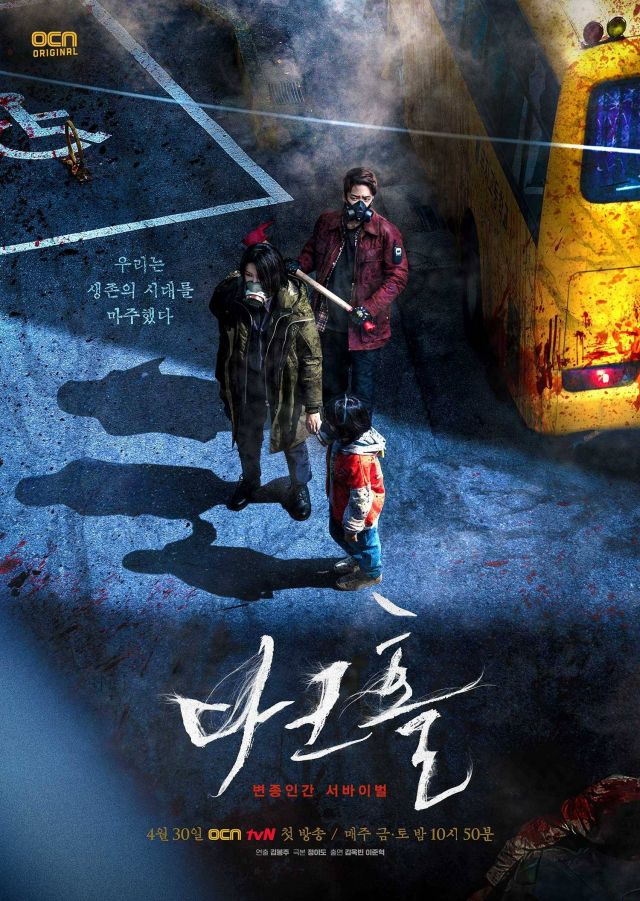 The premise of "Dark Hole" is based on the familiar logic of humans turning into monsters and this time, the disaster is brought on by a strange black smoke. However, as always, the true horror does not lie with the mutants but rather with the perfectly "normal" human beings who will go to great lengths of cruelty to save themselves. The drama slowly evolves into a monster flick and is supremely entertaining in the process, keeping its audience engaged and curious. At the same time, we're also following a murder mystery, which gives us little to no room to breathe. Starring Kim Ok-vin and Lee Joon-hyuk, "Dark Hole" is regrettably underrated and definitely worth a watch. 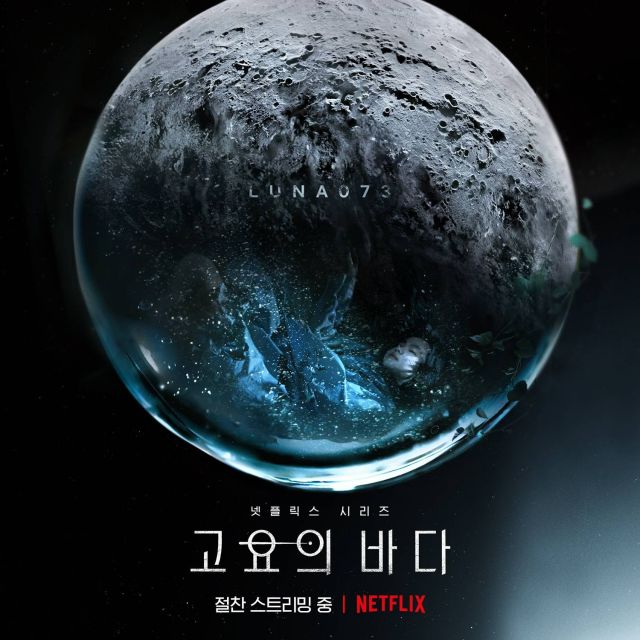 Gong Yoo, Bae Doona, Lee Joon and Kim Sun-young's "The Silent Sea" is a science fiction space thriller that wonderfully takes the idea of the vast unknown and transforms it into a critique of modern society. When a group of elite scientists and astronauts are sent to the moon with a clear motive yet no prior information about the dangers that await, survival becomes a luxury not everyone can afford. The apocalyptic worldview it posits is set in the not-so-distant future, which is what makes the story even more compelling. Once you start watching "The Silent Sea", you'll find yourself binging before you even know it. 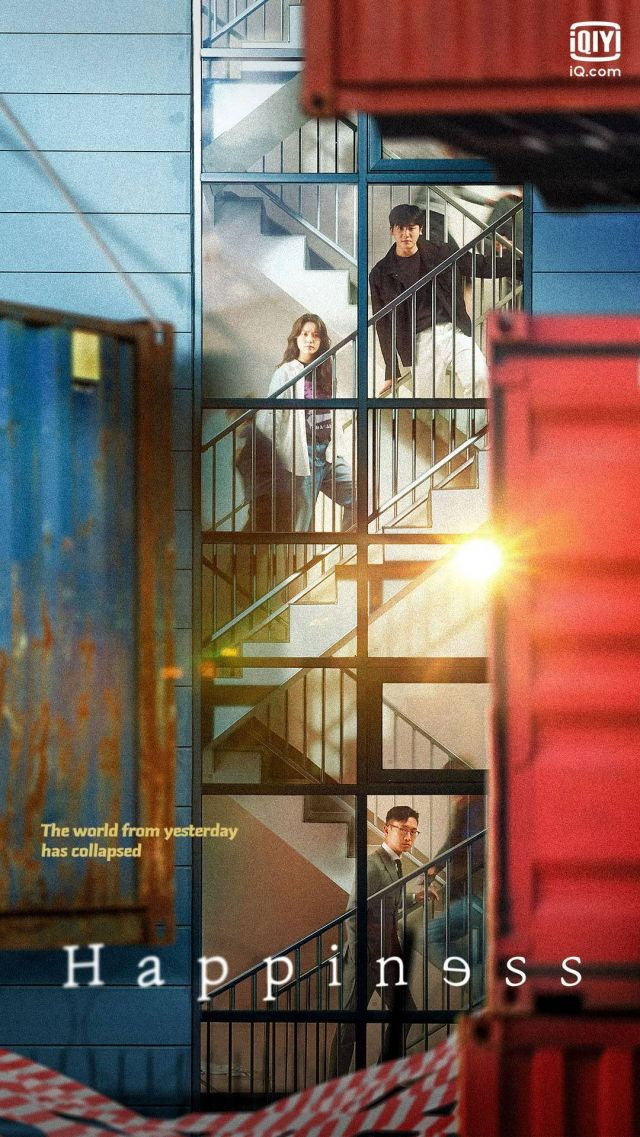 A genuinely novel take on zombies in an industry that is particularly known for churning out the best of the best in the genre, "Happiness - Drama" incorporates the sentiment of the "new normal", linking it to the rise of a new infectious disease. However, what makes it cathartic is the way it is carried to resolution and eventually, a happy ending. The screenplay is brilliantly well-written and the star-studded cast including Park Hyung-sik, Han Hyo-joo and Jo Woo-jin do such an incredible job with their characters that it amplifies the immersion of the narrative manifold. Needless to say, "Happiness - Drama" is a must-watch!