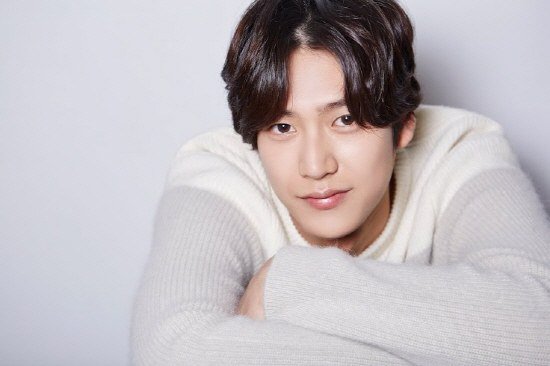 Na In-woo starred in the MBC drama "Shine or Go Crazy" as warrior Se Won. He was the head of Wang Sik-ryeom's (Lee Deok-hwa) team of assassins who was in love with the prettiest woman of all, Hwang-bo Yeo-won (Lee Honey). Later, it turned out he was Sin Yool's (Oh Yeon-seo) brother.

"I was quite pressured by the role I had, but I managed to pull it off thanks to the many directors and fellow actor and actresses. It was too short for me and I'm sad at the fact that I can't see everyone again".

"Shine or Go Crazy" means something to him. He's too new to be called an actor but he's different from the other rookies. He tells Sin Yool about their mother and shows affection for Hwang-bo Yeo-won when he is stabbed to death by Wang Wook (Lim Ju-hwan). 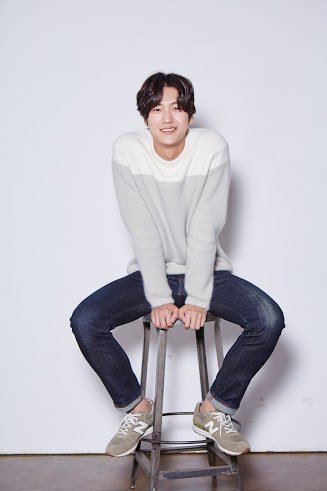 He claims the action and horse riding scenes were tougher than the lines. He went through a lot of preparation and practice for them.

"The horse riding and action training were toughest. I practiced since a month before the filming started and although I am not satisfied, it was a good experience".

He didn't only get action out of this but he also learned how to work with other people. He cooperated with the others well and was able to create the best of his abilities.

"It's my first drama and there was a lot I was going to do alone. I thought I had to do it alone. Then I realized cooperation was very important. Lim Ju-hwan, Lee Deok-hwa, Lee Honey and all the others discussed many things with me before the camera started rolling".

Na In-woo belongs to Cube Entertainment which also houses Rain, Beast, 4Minute and other singers. He appeared in the movie "Twenty" and Lee Junho's younger brother Dong-won. He also played Ji-hwan in the musical "Flower Boy Vegetable Shop" and stood on stages in Korea and Japan. He's just getting started.

"I feel I have to do well and not become well. I am not just happy because the drama turned out great. I feel great when people compliment me and that's what drives me to do better".

He claims he wants to be an actor who communicates with his eyes.

"Se Won did a lot through his eyes without many lines. It wasn't easy at first but I remember how Won Bin did that in "The Man From Nowhere". I want to become someone who can communicate with me eyes".

He wants to try romance next, "I want to try something like "Sunflower" or "Mister Socrates". With who? Moon Chae-won. (Laughs)". 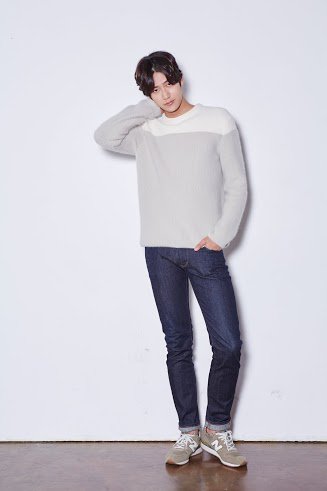 "[Interview] Na In-woo, a bright tomorrow"
by HanCinema is licensed under a Creative Commons Attribution-Share Alike 3.0 Unported License.
Based on a work from this source