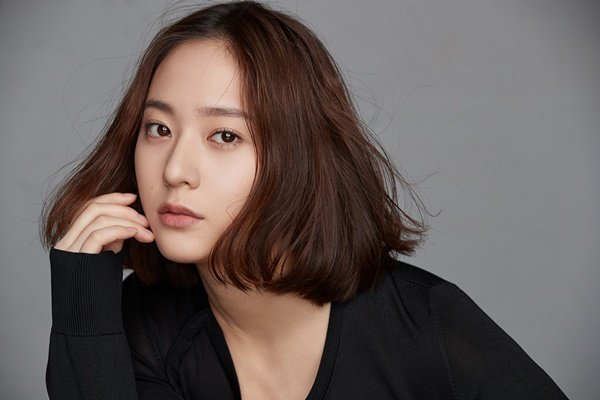 Krystal from the girl group f(x) is now re-defining herself as the actress Krystal.

Then she starred in the tvN drama "Prison Playbook" as Kim Ji-ho, the girlfriend of baseball star Kim Je-hyuk (Park Hae-soo) who became a criminal overnight.

Krystal said, "I was more immersed in Ji-ho more than any other character I've played so far. It was a chance for me to experience what my acting seniors told me. It's going to be a good step towards my acting career".

Krystal claims she was really lucky to have been this character and she's disappointed that it's over. She expressed her respect for the cast of "Prison Playbook".

Although she was the leading actress in "Prison Playbook", there were too many characters going on in the drama for her to get a good long shot. Director Sin Won-ho even said she didn't have much to do for a leading actress.

She could be disappointed, but she said, "I don't care about quantity and I'm not even in the position to complain about it. I decided to take it easy and learn what I can. At the end of the day, I did learn a lot and I realized how situations and atmosphere of a place can influence someone".

Krystal's co-star was Park Hae-soo, who is 13 years older than her. They may seem wide apart, but Krystal claims it was alright. Apparently, he is considerate and playful.

There were many kiss scenes. "We were both nervous as it was his first time as well. But Je-hyuk and Ji-ho did it well.

Teamwork was great with her fellow actors and she only has good memories from this drama. "I wondered how I would do an emotional scene, but this time it all came naturally. My heart thumped in every episode and I worried that it could be heard out loud".

Krystal started feeling the fun of acting through "Bride of the Water God 2017" and "Prison Playbook" made her greedy. She wants to be someone new next time and experience new characters.

"I don't know if the next drama is going to be successful, but I can always do better the next time. I hope everyone likes it and I want to be good. I can't promise I'll be perfect, but I will work my way to it". 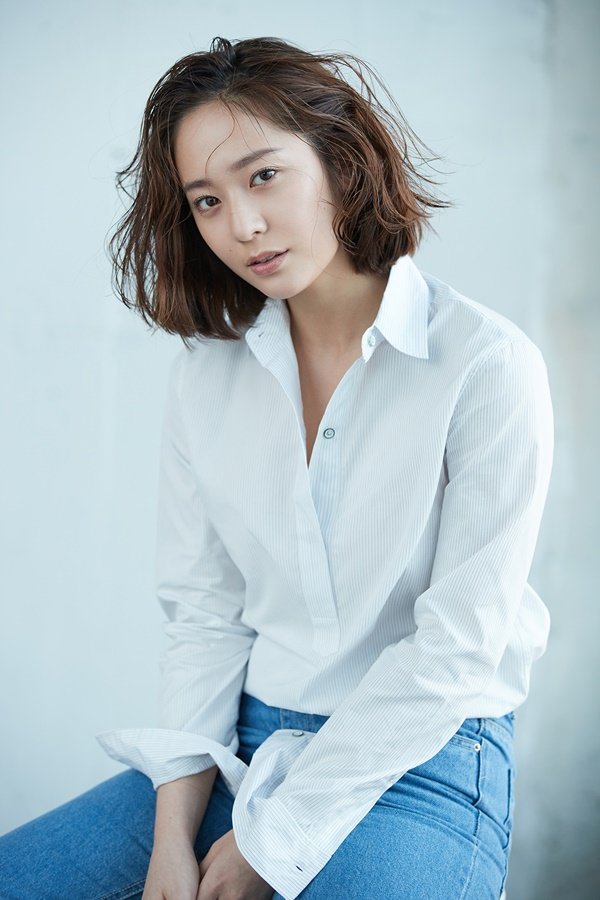 "[Interview] Krystal Says That "Prison Playbook" Is a Big Step in her Career"
by HanCinema is licensed under a Creative Commons Attribution-Share Alike 3.0 Unported License.
Based on a work from this source