[Interview] Kim Go-eun, "I still think I did good in starring in "Cheese In the Trap" 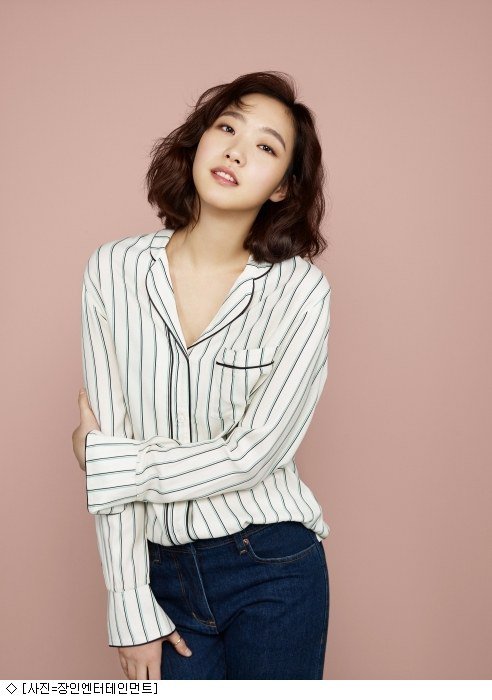 tvN drama "Cheese in the Trap" is in a spot of trouble and this led to a problem for the cast as well. To some, the drama is a blessing and to others, it might have been an upsetting attempt.

For Kim Go-eun, it's a special drama. She was the exact Hong Seol from the original web-toon. She brought out the best in herself and the drama turned out to be beneficial for her.

She thinks she stepped off on the right foot.

Kim Go-eun said, "The experience was a good one. Many said there's no atmosphere like this. I was grateful for the drama and I wondered if this was the ideal environment everyone wants to work in. There's no reason for anyone to be against it. I don't think I'll be able to work on scripts that come piece by piece".

Kim Go-eun who debuted in 2012 with "A Muse" has starred in her first leading drama in 3 years. Why did she come so late and why was it "Cheese in the Trap"?

"At first when I got the offer, I was in another movie and the schedule didn't fit. I also knew dramas were tough and it was hard for me to make up my mind. However, this drama was partly pre-produced and I was a fan of Director Lee Yoon-jeong. I watched "Coffee Prince" several times and I was glad to have the opportunity to work with her. I was more worried about this being my first drama than worried about this drama being based on a web-toon. However, the director had faith in me and I just decided to go along with it". 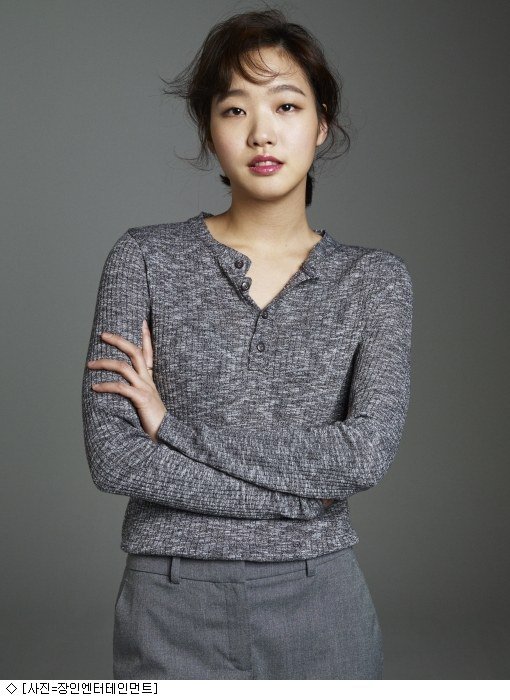 Kim Go-eun must have had a lot of pressure on her shoulders when she started. 'Synchronizing' was an issue when she first started the drama.

However, Kim Go-eun said, "I wasn't pressured at all. It's not like worrying about it will make the results better. I just decided to enjoy work".

In Kim Go-eun's role of Hong Seol, she's always stressing about her scholarship, homework and unstable future. She also has a dark side. She starts seeing her senior Yoo Jeong (Park Hae-jin) and is Baek In-ho's (Seo Kang-joon) crush. Kim Go-eun managed to make an ordinary character 'extraordinary'.

"Hong Seol is actually very close to reality. I tried not to think of her in such a complicated way. I referred very slightly to the web-toon and I wondered more on how to make the character work realistically. Being sensitive and sharp is Hong Seol's key point and I had to make that stand out physically. I didn't want the viewers to say, 'Why are those two hot guys so mad about such an ordinary girl?' I had to bring out the loveliness in her too". 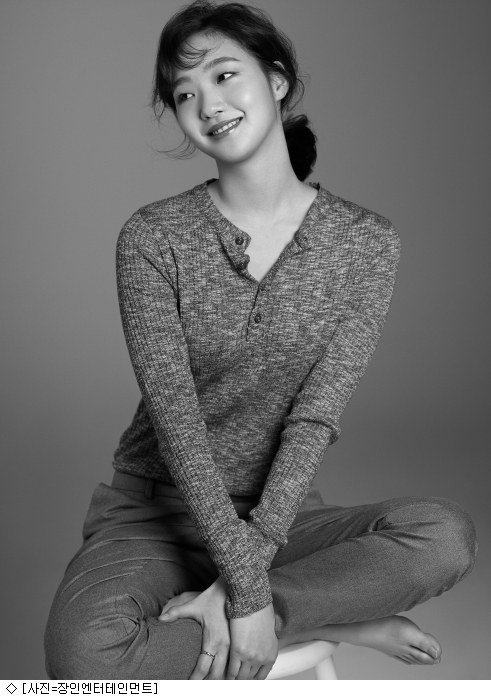 Indeed, she became worthy of Park Hae-jin and Seo Kang-joon's love. "I really felt like I was being loved. Yoo Jeong and In-ho were all good to me behind cameras too".

Viewers divided into the Yoo Jeong group and In-ho group. Hong Seol and Yoo Jeong are sweet and loving while Baek In-ho and Hong Seol are dearing and affectionate. About her ideal type, Kim Go-eun said, "I want both. I like Yoo Jeong's caring side and In-ho's friendly side".

Kim Go-eun debuted in 2012 with the movie "A Muse' and continued to star in "Monster - Movie", "Coin Locker Girl", "Memories of the Sword", "The Advocate : A missing body" and more. She a strong character but she likes romantic comedies.

"I am confident I can do well in romance. I have always wanted to be in a mellow movie and express something only my age can do. However, I never had the time to and I think the period of my sensitivity is gone. Thankfully, I met "Cheese in the Trap"".

"Cheese in the Trap" was enough for her to vent her craving for comic romance and she's happy with it.

"I don't want to hear that I'm pretty, although acting is my pride and greed".

"[Interview] Kim Go-eun, "I still think I did good in starring in "Cheese In the Trap""
by HanCinema is licensed under a Creative Commons Attribution-Share Alike 3.0 Unported License.
Based on a work from this source