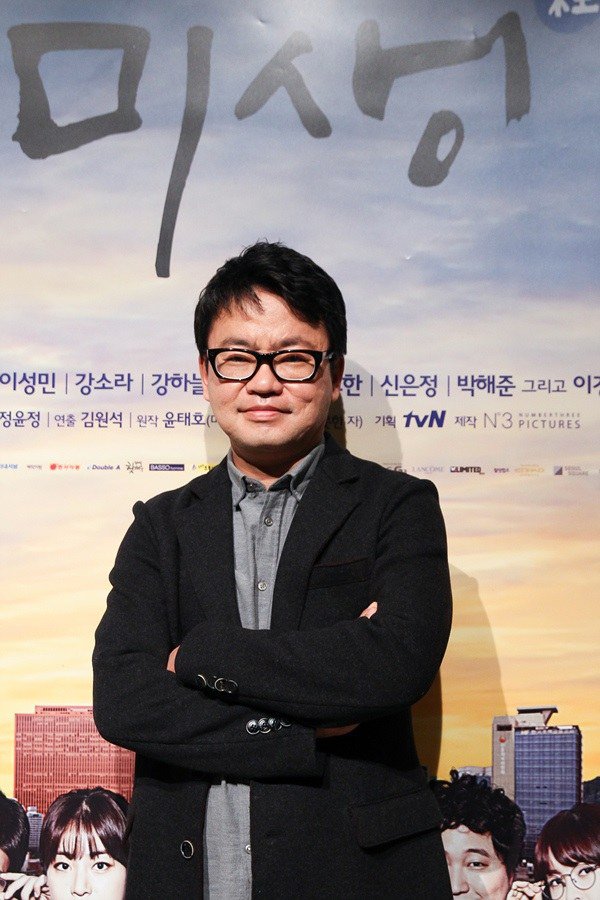 Kim Won-seok who created "Incomplete Life" is coming back with "Signal".

The new tvN drama will be released in January next year.

Director Kim Won-seok said, "I want to create an investigative drama that has the detectives' friendship and effort and the satisfaction of a solving a case".

"Signal" is about detectives from the past and now communicating through an old walkie-talkie.

The drama is written by Kim Eun-hee-I.

""Incomplete Life" Kim Won-seok to comeback with tvN "Signal""
by HanCinema is licensed under a Creative Commons Attribution-Share Alike 3.0 Unported License.
Based on a work from this source