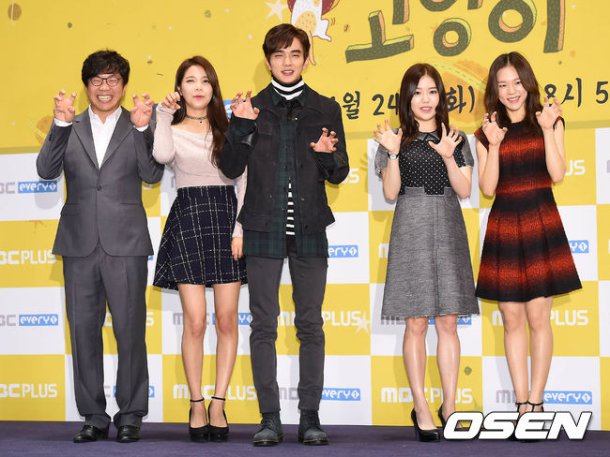 Was it because of the cat that was the main element? "Imaginary Cat" was highlighted for its fancy cast in the beginning but as the drama went on, people lost interest and the final eighth episode ended in shame.

"Imaginary Cat" summarizes as a healing drama in which people and cats live together to comfort each other. Comedy actor Park Chul-min, Yoo Seung-ho and Han Ye-ri made up the cast. The drama was a hot issue more because it was Yoo Seung-ho's comeback drama.

Of course, there was the issue of Cho Hye-jung who was his co-star. Just because she was actor Cho Jae-hyun's daughter, people made a big deal about her starring in the drama and claimed she had an advantage of having a super actor father.

However, Jo Hae-jeong did a pretty good job and worked well with Yoo Seung-ho. She did her best to make sure people didn't criticize her acting again. Jo and Yoo took on the roles of Oh Na-woo and Hyeon Jong-hyeon, two people who shut themselves away from the world, exhausted from the reality of getting jobs.

However, the drama didn't make it far and in the end it seemed like an endless daily drama that dragged too long. It turns out Bok-gil (Han Ye-ri), the cat that Hyeon Jong-hyeon used to raise was actually Haru, the cat that Na-woo used to have, but a story so simple as this dragged much too long and only came to a conclusion in mid-way of the drama.

Intensity of the drama dropped and it didn't blend with the drama trend today. If the secret of the cat was revealed sooner and the drama focused more on the romance between the boy and girl then it would have been a different story. Now, the drama is just dull.

"Imaginary Cat" was disappointing and caused many viewers to be too excited at first. 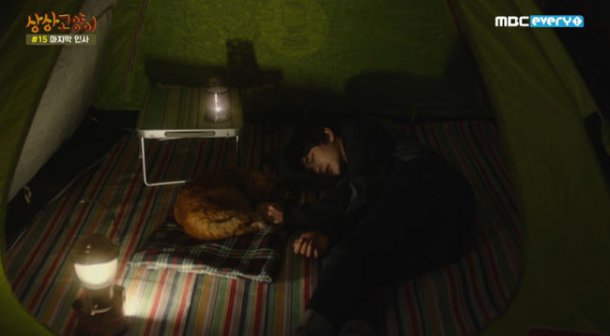 ""Imaginary Cat", bright start and dull finish despite fancy cast"
by HanCinema is licensed under a Creative Commons Attribution-Share Alike 3.0 Unported License.
Based on a work from this source