Im Si-wan Already Has Full Schedule After Discharge from Military 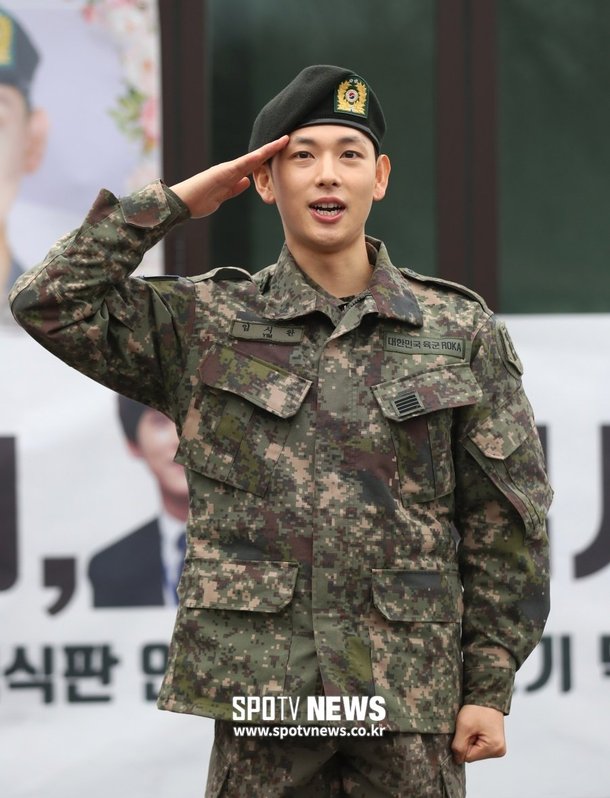 Singer-turned-actor Im Si-wan is wasting no time getting back to work after being discharged from his 21-month mandatory military service just last week.

Industry sources said on Monday that Im will co-star with Ha Jung-woo in the new movie "Boston 1947" about Koreans who competed at the 1947 Boston Marathon, the first international marathon held after World War II.

Shooting is set to begin in August.

Im has also already been cast in the TV series "Strangers from Hell" on cable channel OCN, which will be aired in the second half of this year.

"Im Si-wan Already Has Full Schedule After Discharge from Military"
by HanCinema is licensed under a Creative Commons Attribution-Share Alike 3.0 Unported License.
Based on a work from this source