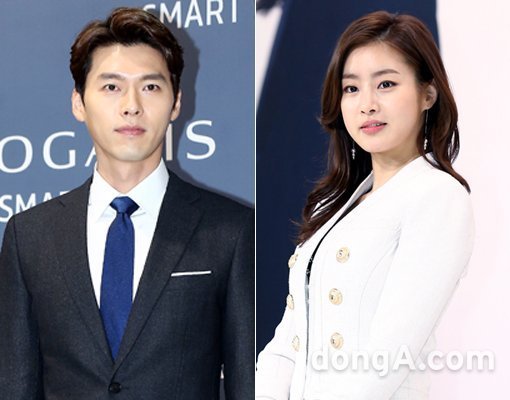 VAST Entertainment and Plum Actors announced on the 10th that the two broke up due to their busy schedules. They first announced they were seeing each other in December of last year. Hyun Bin is currently filming the movie "Rampant" and Kang So-ra was recently starred in the tvN drama "Revolutionary Love".

Meanwhile, Park Hae-soo who is starring in the tvN drama "Prison Playbook" also broke up with musical actress Im Kang-hee. They first met in the 2013 musical.

"Hyun Bin and Kang So-ra Break Up After a Year of Dating"
by HanCinema is licensed under a Creative Commons Attribution-Share Alike 3.0 Unported License.
Based on a work from this source