[Hot Takes from the Noonas] Ten years after "Coffee Prince", where is Yoon Eun-hye? 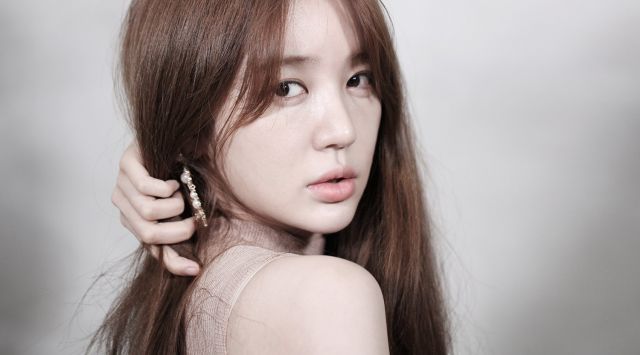 With the ten-year anniversary of "Coffee Prince" approaching, is actress Yoon Eun-hye getting ready for a comeback or taking an extended break?

2017 marks the tenth anniversary of Yoon Eun-hye's breakout role as Go Eun-chan, the tomboy who pretends to be a man to get a job, in "Coffee Prince". Go Eun-chan forever cemented Yoon Eun-hye's place in pop culture, but while her co-star Gong Yoo is enjoying a breakout year with starring roles in "Train to Busan", "The Age of Shadows", and the runaway hit drama, "Goblin", Yoon seems to be keeping a low profile. Since accusations of plagiarism in 2015 on Chinese fashion reality show, "Goddess Fashion", Yoon has only appeared in the film "After Love", a Chinese-Korean co-production also starring Park Si-hoo. 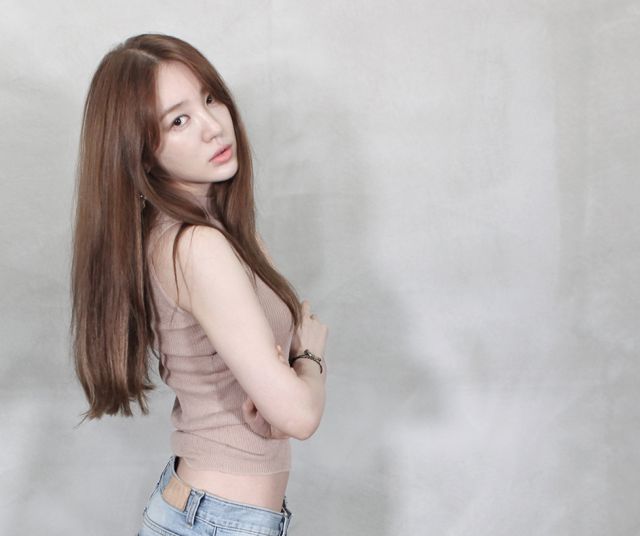 2016 brought some rumblings of a return to Korean entertainment, as a source at her agency confirmed that Yoon was interested in making a comeback in early 2017. So far that hasn't translated into any casting news; instead, she seems content to continue with her promotional activities in China, leaving her fans wondering when she'll make her way back to the small screen. Her last drama was 2013's "Marry Him If You Dare".

In the meantime, her agency has released new photos on their website, but not much else. If 2016 was Gong Yoo's year, here's hoping Yoon Eun-hye can do the same in 2017.