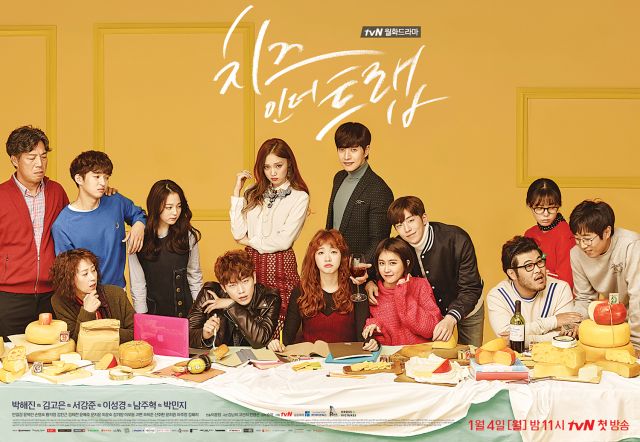 Over a year after "Cheese in the Trap" ended its controversial run, director Lee Yoon-jeong is back at work on her next project, a drama set in the world of news media.

"Argon" revolves around a weekly investigative news show (called Argon, appropriately enough), and the various people who work on it; anchor, Kim Baek-jin and journalists Lee Yeon-hwa and Shin Cheol. It's a pretty timely topic, as the team tries to get the word out in the midst of the current wave of fake news. Lee Yoon-jeong is known for her deft, modern direction and ability to draw out emotions (she also directed "Coffee Prince" and "Heart to Heart"), and I'm looking forward to seeing what she can do with a fast-paced newsroom drama. There's no word yet on casting, but the show is set to air in the second half of 2017. 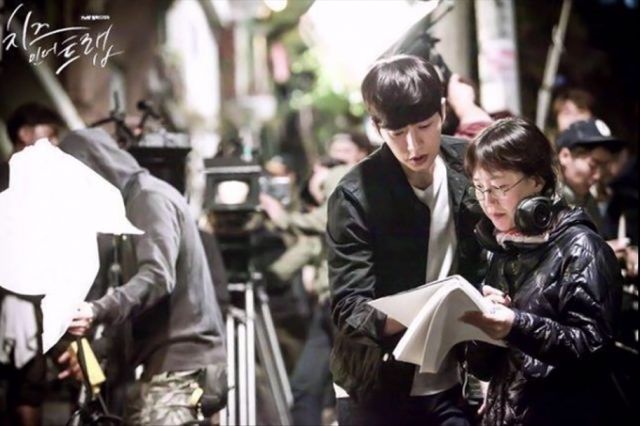 The real question is whether viewers are ready to forgive Lee Yoon-jeong. Last year's controversy over the mid-series change in direction for "Cheese in the Trap" left not only angry fans in its wake, but also a disappointed lead actor in Park Hae-jin and a webtoon writer who spoke out against the production while it was still running. For those lucky few of you who managed to avoid the news back then, Lee Yoon-jeong was widely blamed for the seemingly random decision to marginalize Park Hae-jin's character in the second half of the show, thus rendering the entire story nonsensical.

While viewers are sounding off online, I'm willing to bet that last year's hijinks won't have much of an effect on "Argon". First, "Cheese in the Trap - Movie" will likely give viewers what they missed out on in the drama, and second, despite losing some momentum, "Cheese in the Trap" was a huge hit for tvN up to the end. Hate-watching is still watching, after all.