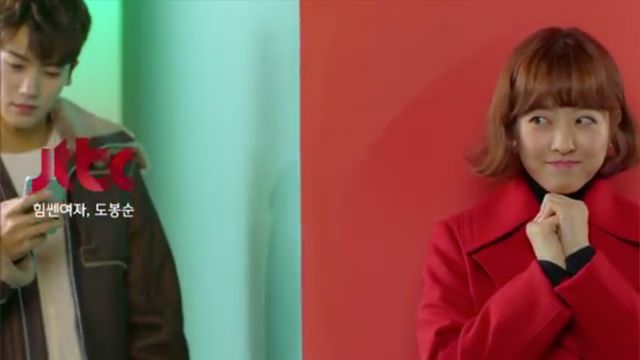 2017 is looking like a great year for comedy in Korean dramas, as Park Bo-young and Park Hyung-sik take on "Strong Woman Do Bong-soon"

I've been following news about this drama since they announced the casting of Park Bo-young as Do Bong-soon, so I was excited to finally see a teaser. It's short on information but long on charm, as Bong-soon uses her strength to claim the attention of a distracted Ahn Min-hyeok, played by Park Hyung-sik. Details of the story are pretty thin at this point; we know that it's a romance, and that Bong-soon is hugely strong.

Park Hyung-sik is currently on the air with the flower boy sageuk "Hwarang", while Park Bo-young hasn't been in a drama since last year's "Oh My Ghostess". They'll be joined by Ji Soo as the second lead (cue the second lead syndrome) and An Woo-yeon ("Bubblegum") as Bong-soon's younger brother.

It's hard to make any predictions of this drama from this teaser, but we do know that Park Bo-young and Park Hyung-sik are pretty cute togther, so I'll take that as a good sign. 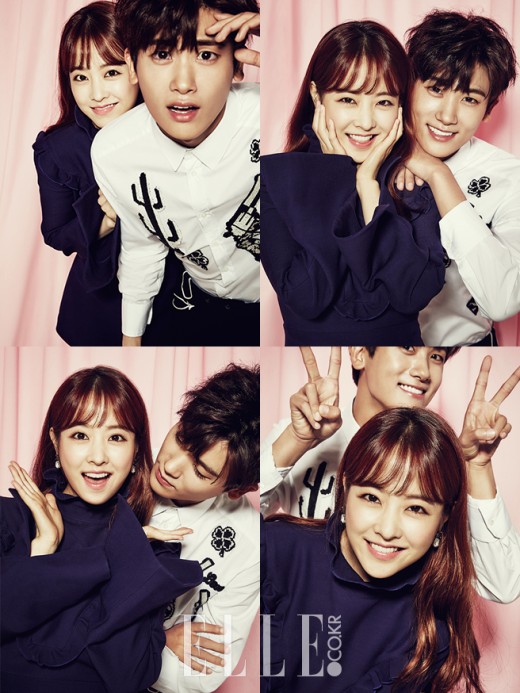 "Strong Woman Do Bong-soon" is entirely pre-produced, so maybe that will translate into an entertaining story that brings the laughs and the feels. I'm looking forward to finding out when it airs in February on JTBC.