[Hot Takes from the Noonas] "Hwarang" begins with low ratings 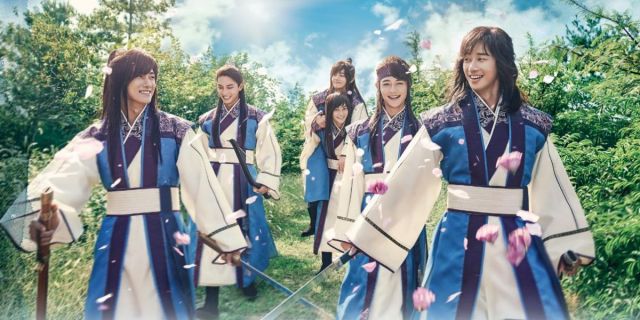 KBS flower boy sageuk, "Hwarang" began airing this week and suffered disappointing ratings with 6.9% for its first episode and 7.2% for its second episode. What went wrong?

The producers must be asking themselves that very question, though it is too early to label "Hwarang" a failure. And, since the show is pre-filmed, panic might creep in, because there is nothing that can be done on the fly to boost ratings.

The pre-filmed format of "Hwarang" might be partially to blame. It has not been a winning formula for any drama in 2016 other than "Descendants of the Sun". However, the format has been a necessary one in order to reach the lucrative Chinese market.

Another problem is that "Hwarang" faces stiff competition in its time slot with "Dr. Romantic". The SBS medical drama snagged 22.6% and 22.9% of Korean viewers during the airing of the first and second episodes of "Hwarang", respectively. "Dr. Romantic" started on November 7 with a more modest 9.5% rating. Over the past six weeks, it has steadily built up its viewership, reaching number one in its time slot a couple of weeks ago. "Hwarang" is unlikely to wrestle a committed audience away from "Dr. Romantic", and probably cannot expect a bump in its ratings until the competing drama ends in three weeks.

So, if the producers of "Hwarang" were going to blame anything within their control for the early failure of their drama, it should probably be the marketing. I would argue that there is a very limited audience for its rather cheesy, provocative posters; from the boys giddily frolicking amongst flower petals to Park Seo-joon getting lost in the touch of his own lips. 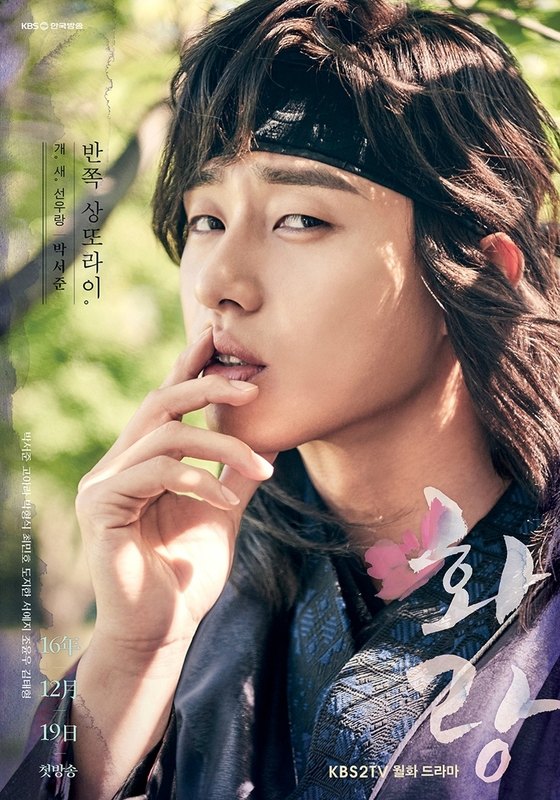 However, what's done is done, and hopefully, the writer of "Hwarang" created a drama filled with the expected bromance, but also, action and depth not touted by the marketing. Then, maybe, the viewers of "Dr. Romantic" will give it a chance when they are cut adrift in three weeks.

JK of Noonas Over Forks