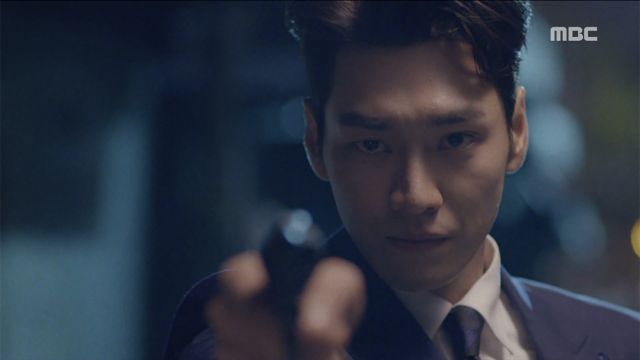 I'm not usually a fan of vigilante justice in dramas, but this teaser for "Lookout" may just change my mind. "Lookout" is the story of a group of people who turn to vigilante justice when the system fails them. Real life badass, Lee Si-young stars as Jo Soo-ji, a former police detective trying to avenge her daughter's killer, while Kim Young-kwang is Jang Do-han, a lawyer with a terrible past that's turned him into an emotionless monster. Though, he'll probably turn out to have at least some emotions, since he apparently wants revenge for something (so, anger, at least). 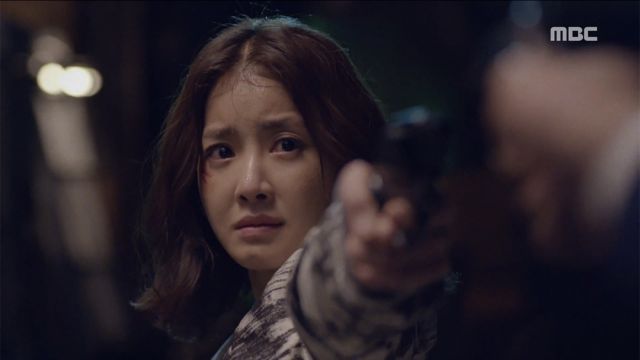 From the teaser, it looks like Kim Young-kwang is stalking Lee Si-young through the dark streets of Seoul until the two of them end up pointing their guns at each other. Co-stars Shinee's Key and Kim Tae-hoon look equally frantic, while a watchful Kim Seul-gi only observes from above. There's no sign yet of Shin Dong-wook (of "Soul Mate"), who is set to make an comeback in "Lookout" as Jang Do-han's brother. 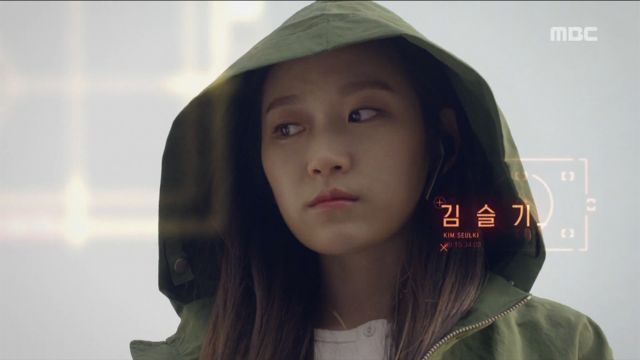 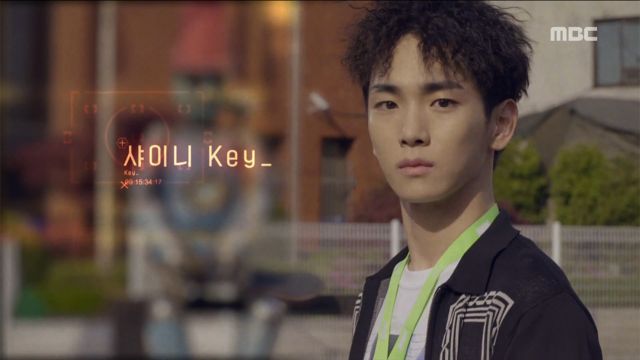 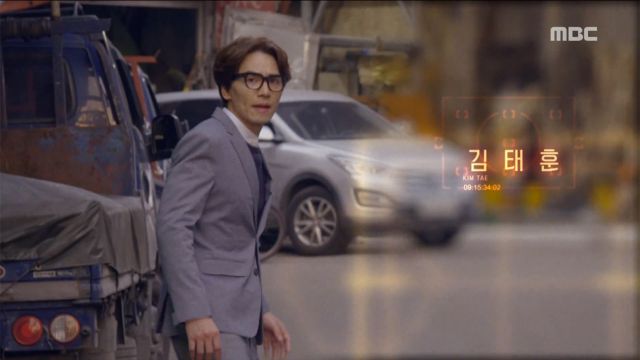 We've been spoiled with our crime dramas lately, what with "Signal", "Tunnel" and "Voice", so here's hoping "Lookout" doesn't break the trend.

"Lookout" will start airing on MBC in the Monday-Tuesday on May 22nd.