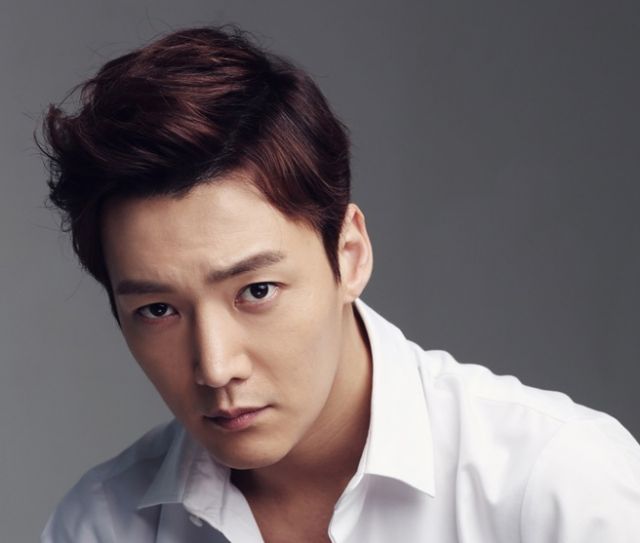 Fans of time travelling dramas are in for a treat as Choi Jin-hyuk confirms as the lead for OCN's "Tunnel - Drama".

"Tunnel - Drama" is the story of Park Gwang-ho, a violent crimes detective from the 1980s, played by Choi Jin-hyuk, who travels forward in time to the present day. The premise of time travel is ripe for comedy, but since the show is airing on OCN, it's more likely to lean towards the suspenseful, much like recent tvN hit, "Signal".

The offer is out to promising film actress, Lee Yoo-young to co-star as a UK-trained PhD who studies serial killers. Given the time period, I'd be surprised if the show didn't touch on the Hwaseong murders of the 1980s, though the subject has already been covered pretty extensively in film and tv. Regardless, I'm a fan of time travel, cop shows and Choi Jin-hyuk, so I'll be keeping at eye out for it when it airs in March 2017, following "Voice" on OCN.

In the meantime, here's hoping the stylists on the show don't take the 80s too literally and bury Choi Jin-hyuk under acid wash jeans, huge shoulder pads and terrible hair.