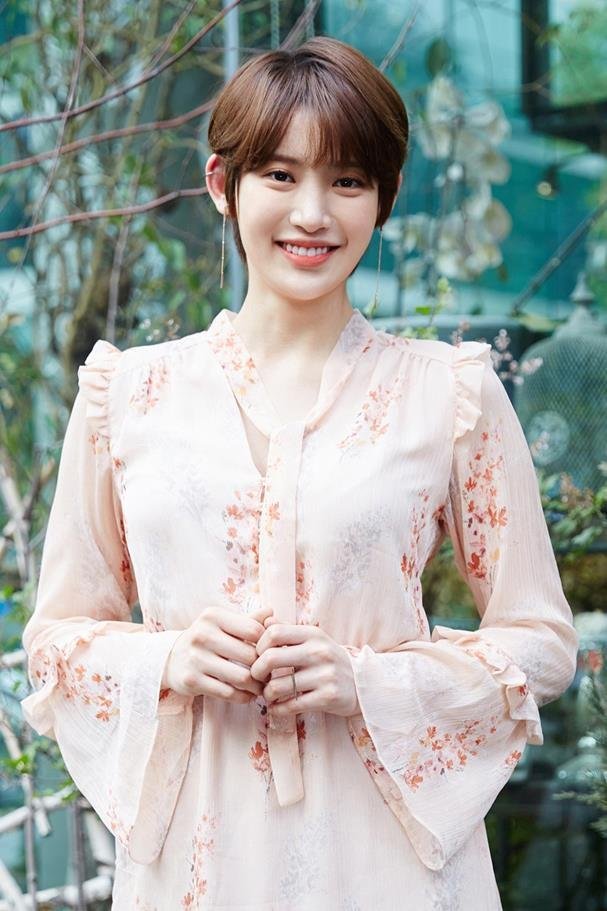 Hong Seo-young is starring in the drama "Absolute Boyfriend" as a chaebol heiress named Diana who asks for the making of boyfriend android, Zero Nine.

"Absolute Boyfriend" is based on an original Japanese romantic comic about a special-effect make-up artist who has turned stone cold after being hurt by love and a humanoid romance robot named Zero Nine, who has a warm heart.

Diana is a character who lost her parents when she was young and is the heiress to the family fortune, making her unable to trust anyone and requests for a robot tbecause she is lonely. She looks happy all the time, but she schools her emotions and does what she pleases.

Hong Seo-young expressed her excitement in starring in this drama with great people and she's also excited about her character.

Hong Seo-young previously made a short appearance in the OCN drama "Children of a Lesser God", SBS "Drama Special - Bad Families" and tvN "The Liar and His Lover".

Meanwhile, "Absolute Boyfriend" is a pre-produced drama that begins this week.

"Hong Seo-young to Star in "Absolute Boyfriend" With Yeo Jin-goo "
by HanCinema is licensed under a Creative Commons Attribution-Share Alike 3.0 Unported License.
Based on a work from this source