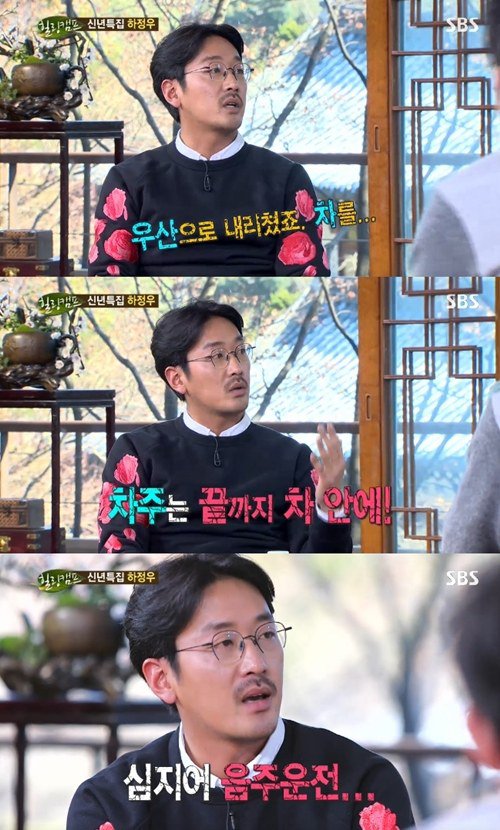 Ha Jung-woo talked about the time he captured a hit-and-runner.

When he was directing his first movie "Fasten Your Seatbelt", he was hit by a car on the way home. "The car hit me hard. I fell. I stopped the car and bent over to collect my things when the car drove away".

He recalled the time and said, "I was very angry. I was in good shape because I had just finished filming the movie "The Berlin File". I told myself that I would catch him". He ran after the car.

Ha Jung-woo said, "I told the driver to get out, but he didn't so I hit his car with my umbrella. People gathered around but the driver didn't get out until the police arrived. I explained what happened and the police took him downtown. It turns out he was drinking and driving".

""Healing Camp" Ha Jung-woo was involved in a hit-and-run"
by HanCinema is licensed under a Creative Commons Attribution-Share Alike 3.0 Unported License.
Based on a work from this source