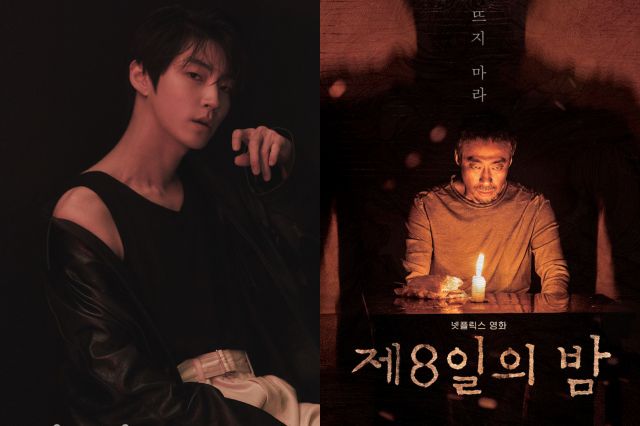 In recent years, there has been a considerable rise in new talent in the Korean entertainment industry, especially in the film and television department. This is not surprising, especially considering that the industry is always in flux and constantly changing. With the popularity of Korean dramas in general, which has skyrocketed all across the globe, these new rookie actors have quickly cemented their positions as rising stars. Here are our top 10 picks for Korean actors we need to look out for and the genres that we would love to see them try next. 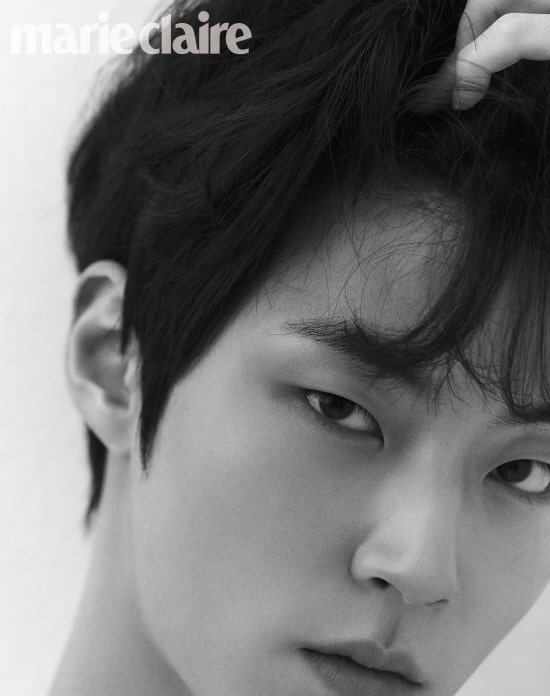 Hwang In-yeop shot to global fame with his character Han Seo-jun in "True Beauty" and there has been no looking back for him ever since. He's all set to appear in the upcoming drama "The Sound of Magic" alongside Ji Chang-wook and Choi Sung-eun which is reported to be a coming of age drama about magic, love and the magic of love. It is based on the web-comic "Annarasumanara" by Ha Il-Kwon. However, it would be refreshing to see Hwang In-yeop take on a horror or a thriller next because his intensity would be perfectly suited to the genre. 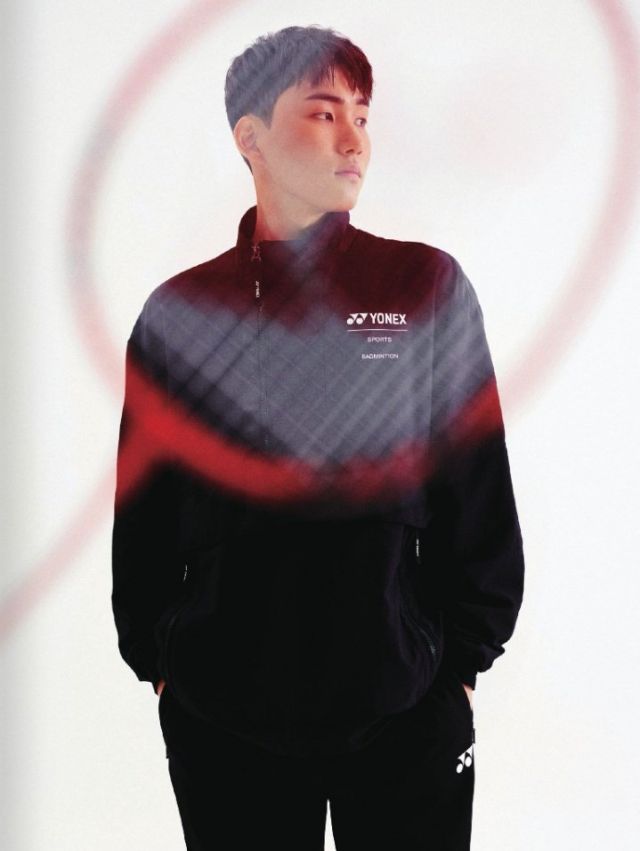 One of the most promising young stars to have emerged out of the Korean entertainment industry in the last year has to be Tang Joon-sang. He first appeared in the border defying drama "Crash Landing on You". In 2021, he appeared in the Netflix original drama "Move to Heaven" alongside top star Lee Je-hoon and is currently appearing in the SBS sports drama "Racket Boys". We would love to see him in a campus romance drama next. 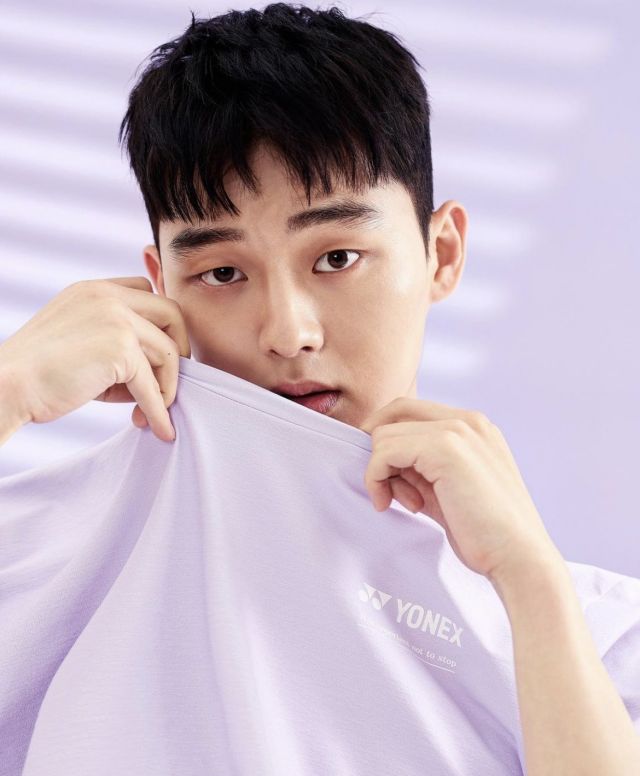 Also appearing in "Racket Boys" alongside Tang Joon-sang, Choi Hyun-wook has already shown his versatility through his previous role in "Taxi Driver" where he played a school bully. Now he is showing us his bright energy through the character of Na Woo-chan in "Racket Boys". He has a sharp gaze and an affinity for a varied range of roles. We would love to see him in a melodrama of the likes of "SKY Castle" and "The Penthouse". 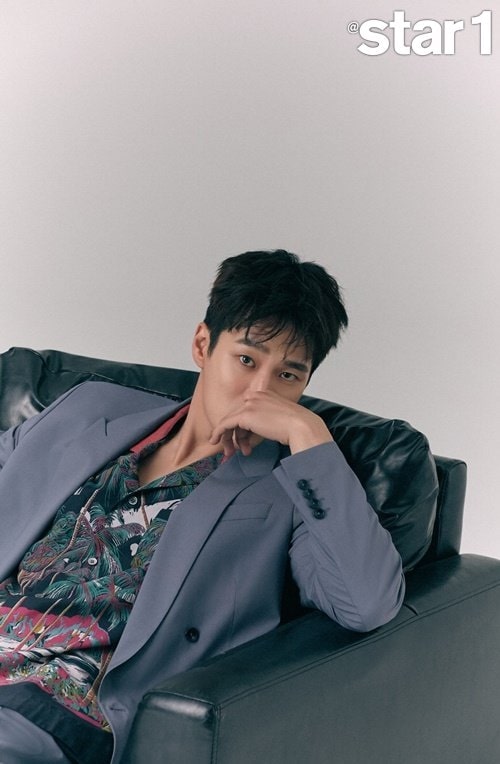 Ahn Bo-hyun is no stranger to the Korean entertainment industry. He has been acting for quite a while now but he finally agined the recognition and love he always deserved with "Itaewon Class" where he artfully portrayed the villain Jang Geun-won. He is currently all set to appear in the adaptation of the webtoon "Yumi's Cells" alongside Kim Go-eun. However, it would be refreshing to see him in a full-blown comedy, given his bright and bubbly personality in real life. 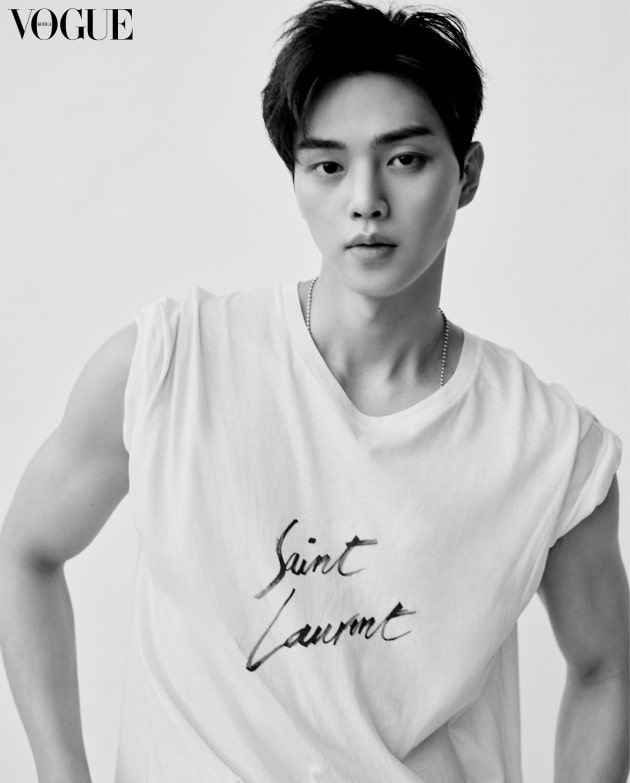 In the past year, Song Kang has soared to success with his unbelievable sincerity and tireless hard work. This year alone, he appeared in "Sweet Home", "Love Alarm - Season 2" and "Navillera" and will soon be appearing in JTBC's "Nevertheless". However, we have not seen him in a psychological thriller / action drama yet and we have all the reason to believe that he would be amazing at that too! 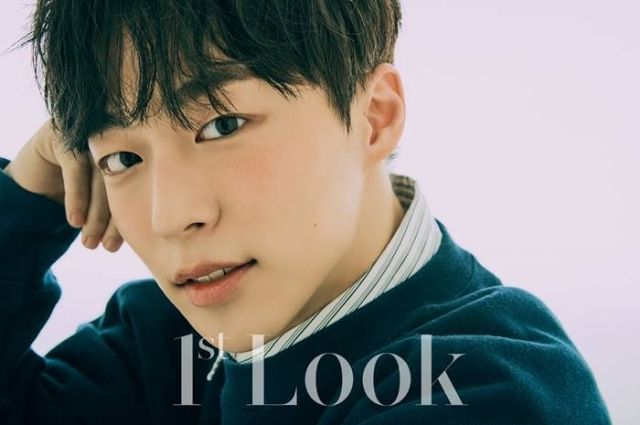 Bae In-hyuk is currently appearing in tvN's popular fantasy romantic comedy "My Roommate Is a Gumiho" where he's stealing hearts left and right with his cool bad boy personality. His visuals are no joke and he has the talent to back it up. It would be great to see him in a serious crime drama next. 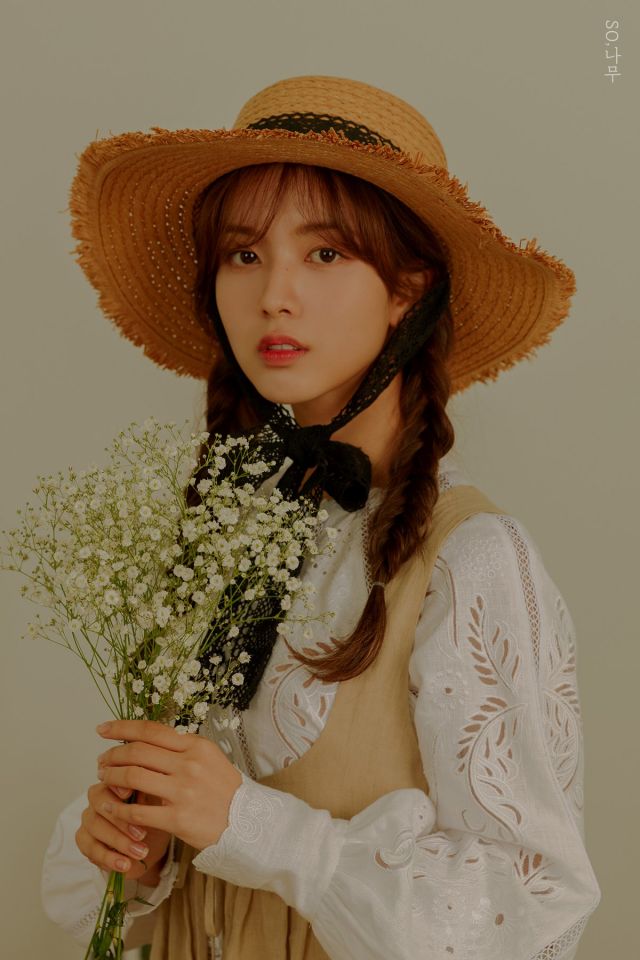 Roh Jeong-eui has proved her versatility through light and serious projects both, such as "18 Again" and "The Day I Died: Unclosed Case". It is clear therefore that she is incredibly talented. It would be interesting to see her in a period drama next where her beauty would be highlighted even more in traditional Korean attire. 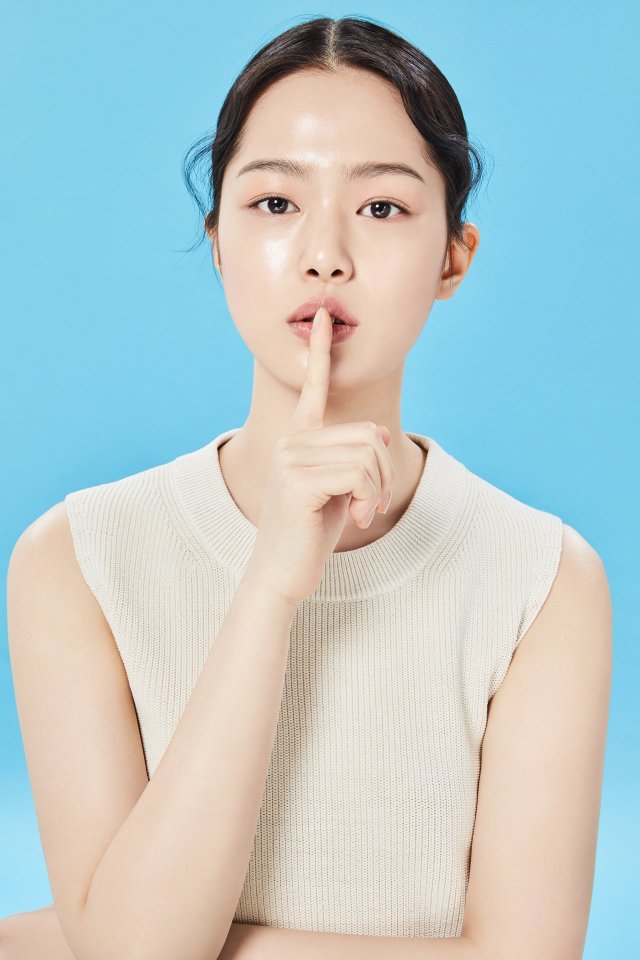 Han Sung-min is a young rookie actress who is already establishing herself as a significant name in the industry with her talent and charms. Viewers have seen her mainly in coming of age romance dramas so it would be great to see her in a science fiction or time travel drama where more of her skills and range can be on full display. 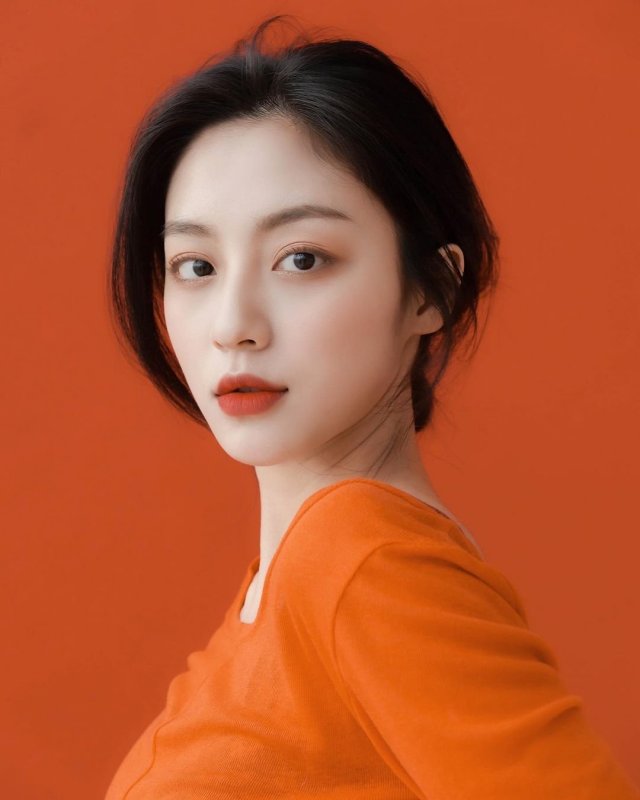 Kang Min-ah is known very well in the industry and in South Korea for being a child actress. With her character Soo-Ah In "True Beauty", she truly became a household name both in her home country as well as overseas. We got a glimpse of a darker side to her in "Beyond Evil" which leads us to believe that she would be amazing in a mystery thriller! She will be appearing in the drama "At a Distance, Spring is Green" next. 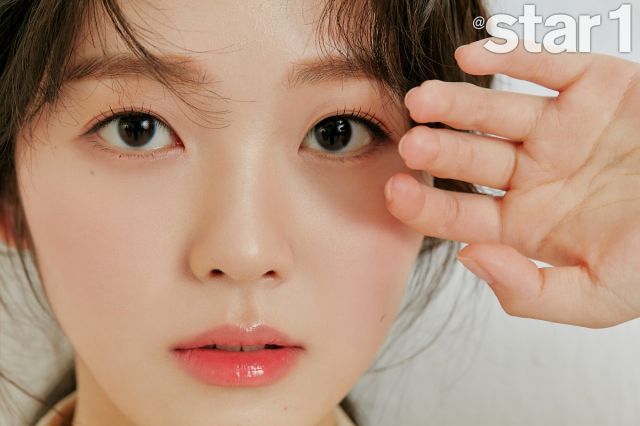 Most recently having appeared in "Navillera" alongside Song Kang, where she played a young adult with little understanding of the outside world and in "Move to Heaven" where she played another young woman with perfect understanding of adulthood, at times more than real adults themselves, Hong Seung-hee is a force to be reckoned with. We'd love to see her in a romantic comedy next!

Ishani Sarkar is a Hallyu journalist with over 4 years of experience in writing about Korean Entertainment, editing and managing content as well as conducting interviews with Korean artists. She's a student of Literature but a learner for life, seeking small but certain means of happiness. Ishani Sarkar can be reached at ishani.specter@gmail.com.