[HanCinema's News] Top 10 Korean Actors Who Started Off As Models 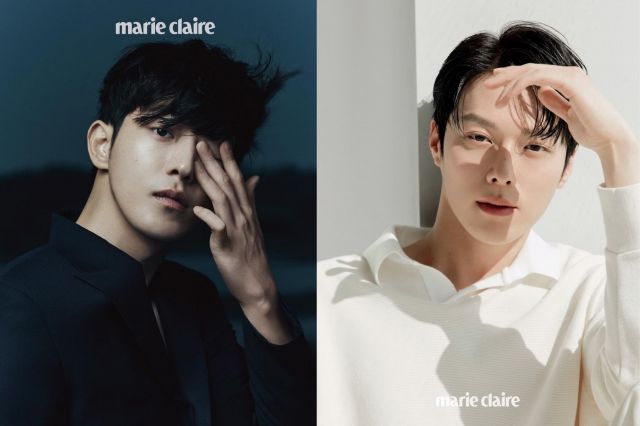 In the Korean entertainment industry, actors come from varied walks of life. Some are scouted at a very young age and become child actors, others transition from being idols to actors. It is also not uncommon for actors to change their careers entirely. Going from modelling to acting is quite a popular changeover and often, casting directors look out specifically for models who have the exact type of visual they are looking for. With that said, here are 10 Korean actors who started out as models and are now hugely successful actors. 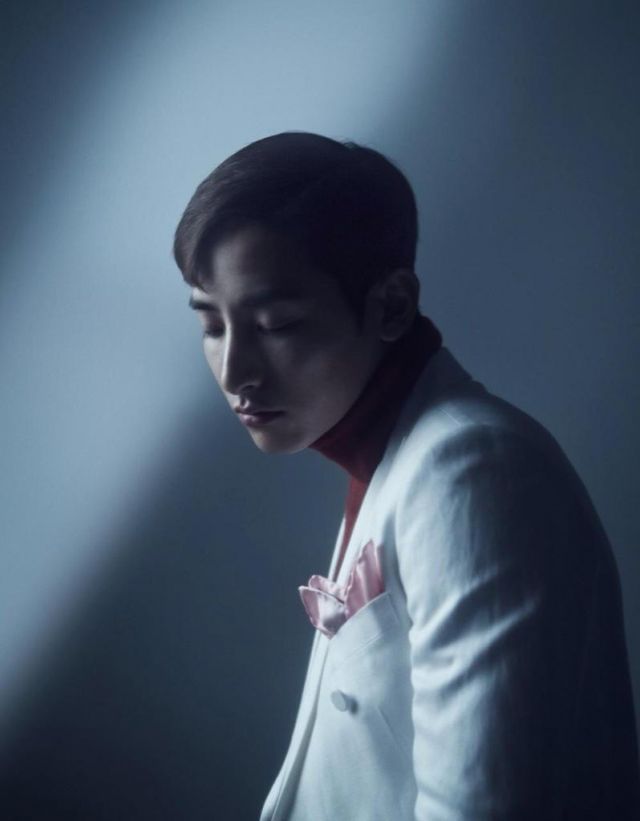 The "Doom at Your Service" actor was originally a model and a very renowned and respected one at that too. He even inspired the next person on this list to pursue a career in modelling because he was just that cool on the runway. 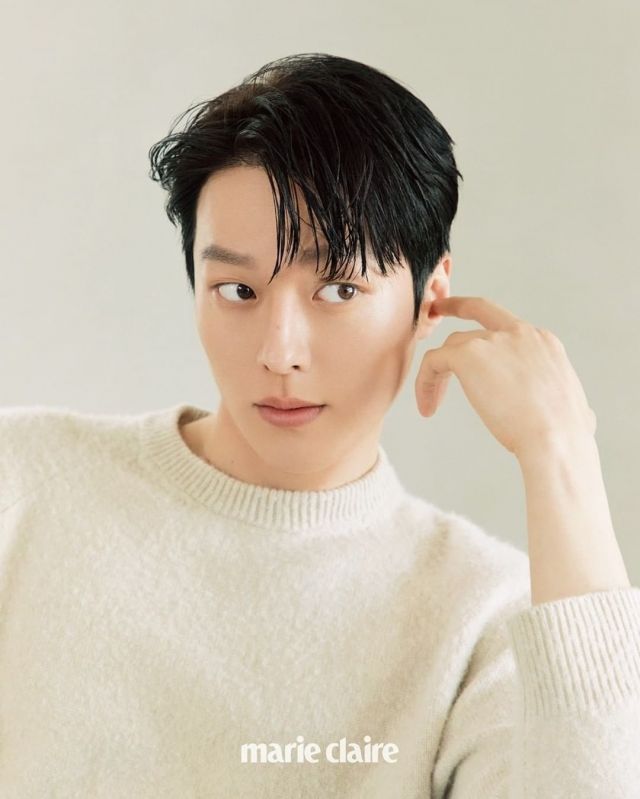 Jang Ki-yong mentioned in an interview that he was inspired to become a model by seeing Lee Soo-hyuk on the runway. In other words, Lee Soo-hyuk was his role model who inspired him to leave Ulsan and move all the way to Seoul to pursue his dreams. Eventually, he was cast in the SBS drama "It's Okay, That's Love" and there was no looking back from then on. 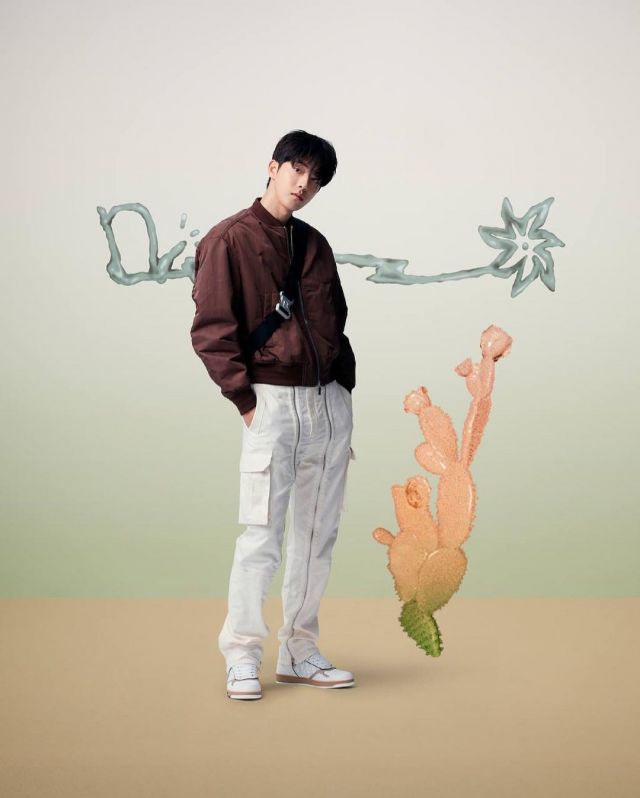 One of the most sought after and popular actors in the industry, Nam Joo-hyuk was also equally popular in the modelling world. He has walked some of the most prestigious runways and was already an established name before debuting as an actor. 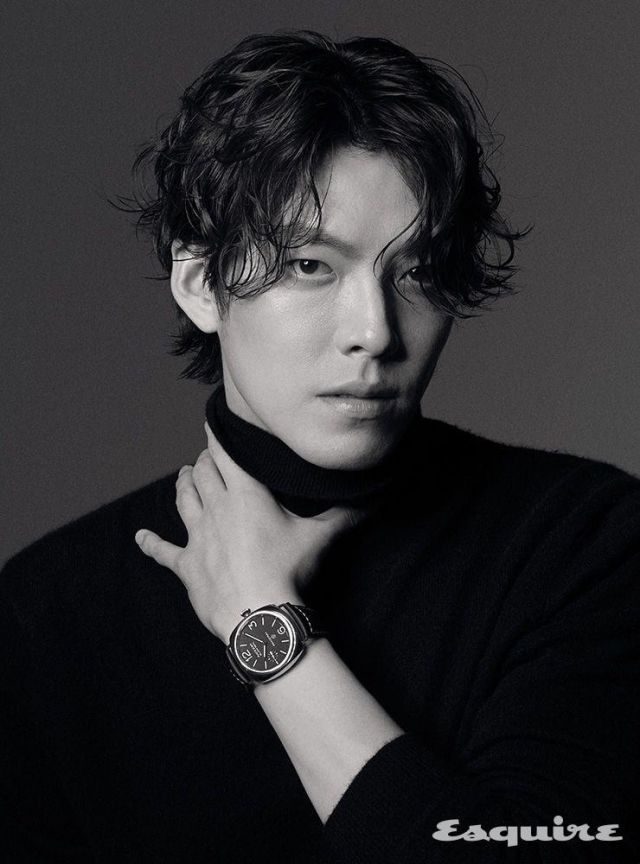 Kim Woo-bin is truly one of the most beloved actors in the Korean entertainment industry, known for his ability to make his viewers laugh and cry with him. He began his career as a model in 2008 and soon after, debuted as an actor with "Drama Special - White Christmas". 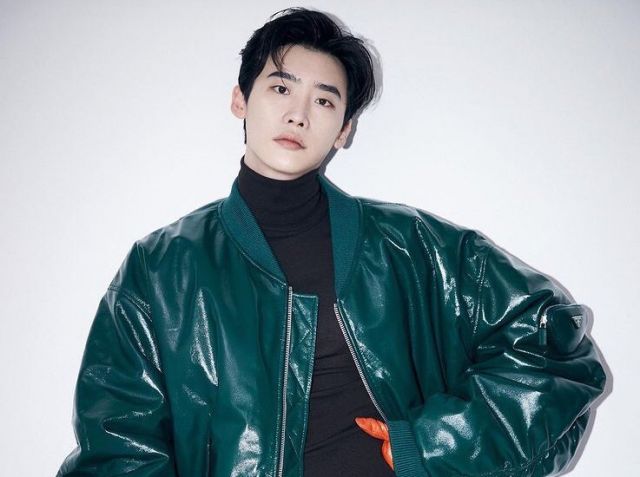 Lee Jong-suk is one of the highest paid actors today but he originally started his career in modelling at the young age of 16. As a matter of fact, he was so good that he came to be the muse of quite a few famed designers. After around five years of modelling, he debuted as an actor. 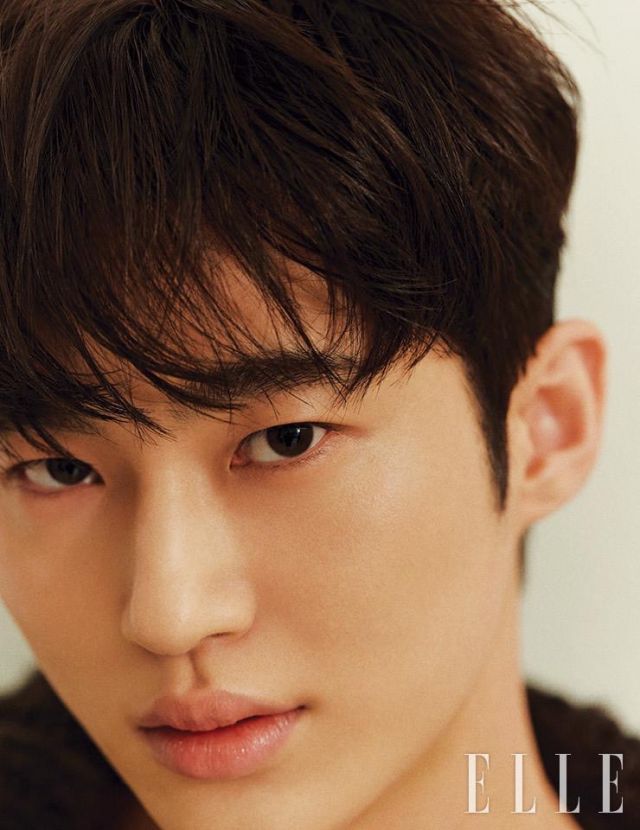 The towering and handsome Byeon Woo-seok undoubtedly looks like a model but much like his "Record of Youth" character, he is one in real life too! However, in his case, he always wanted to be an actor but he happened to debut with modelling first. 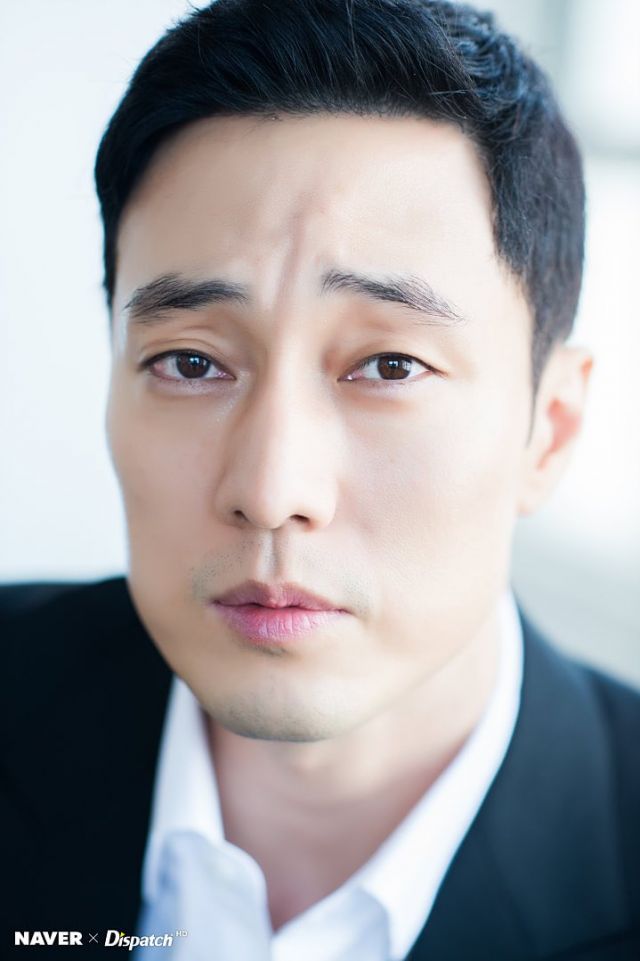 Actor So Ji-sub made his runway debut in the year 1995 and right from the start, all eyes were on him. He got the opportunity to kickstart his career after winning a modelling contest and soon after, he started acting. He was always popular for his build and that only helped him garner significant roles. 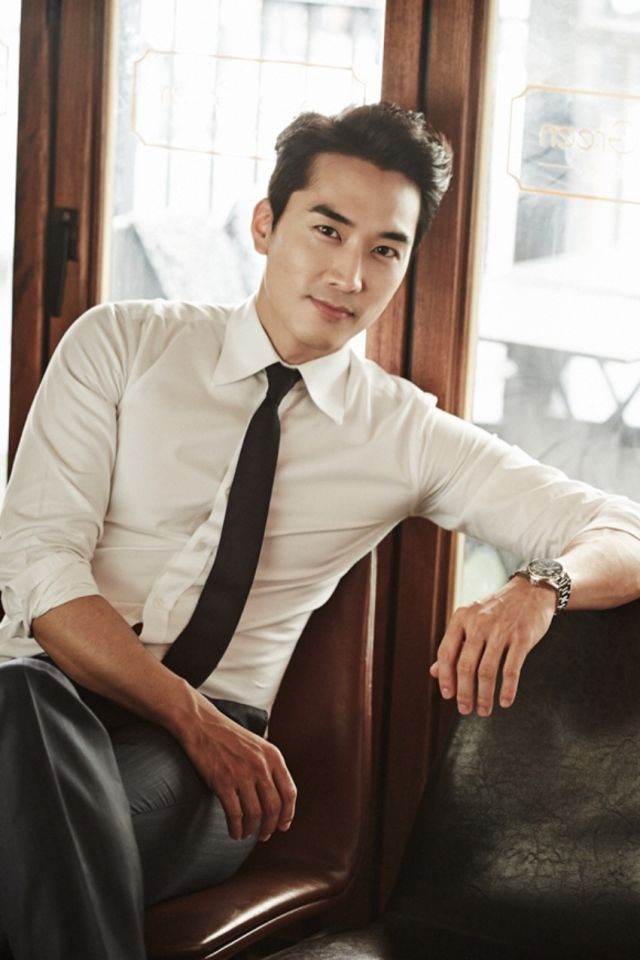 Song Seung-heon also debuted as a model at the same time as So Ji-sub, in 1995, but he made the transition to acting earlier than him, that is, in 1996. He's also known as one of the first model turned actors in the Korean entertainment industry. 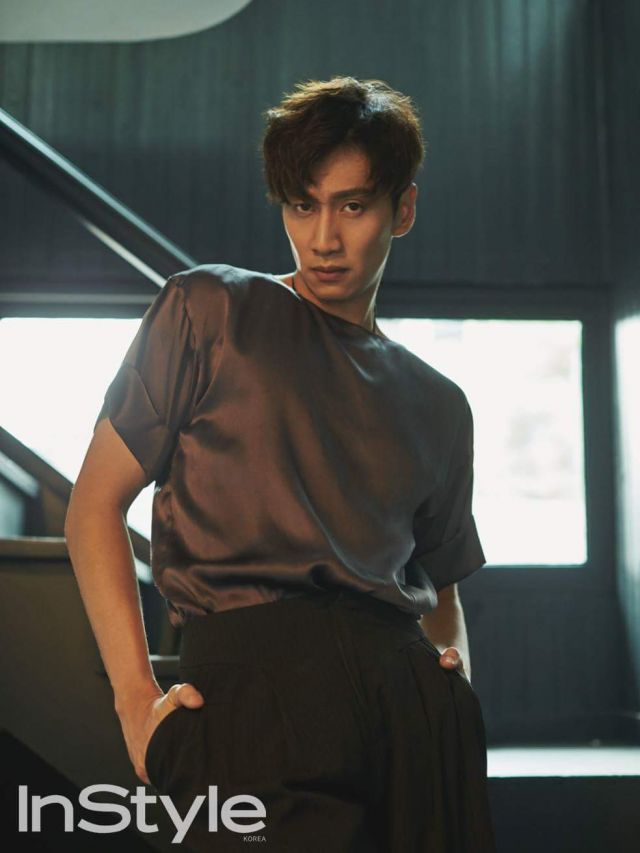 It isn't really surprising that one of South Korea's most beloved actors/comedians, Lee Kwang-soo, popular for the epic variety show "Running  Man", started his career as a model. After all, with his enviable height, modelling becomes a natural career choice. In fact, he started modelling in his second year of high school. 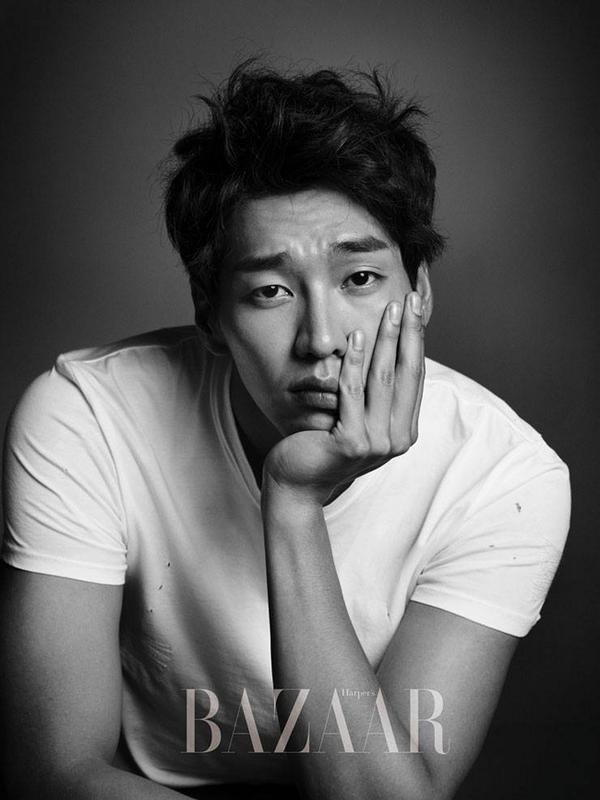 Another actor known for his godly physique, Kim Young-kwang was a model in the early stages of his career. After debuting as a model in 2006, he became the first Asian model to walk the runway at Dior Homme's show in 2008! The same year, perhaps drawing from his success as a model, he debuted as an actor.