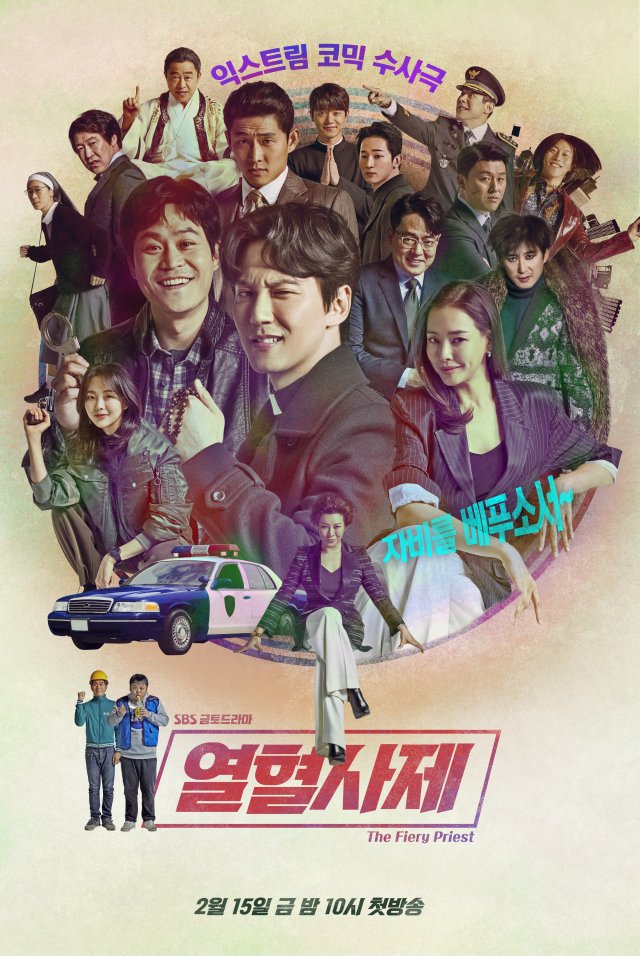 The results come as little surprise in the wake of "The Fiery Priest"'s 22% rating performance in its final episode. Hype is already building for a possible second season. A representative from SBS has stated that while the prospect is being actively discussed as of yet nothing has been decided.

The number two spot was held by "Her Private Life", followed by "Special Labor Inspector Mr. Jo" in number three. "Doctor Prisoner" was number four, and "He Is Psychometric" ranked number five.