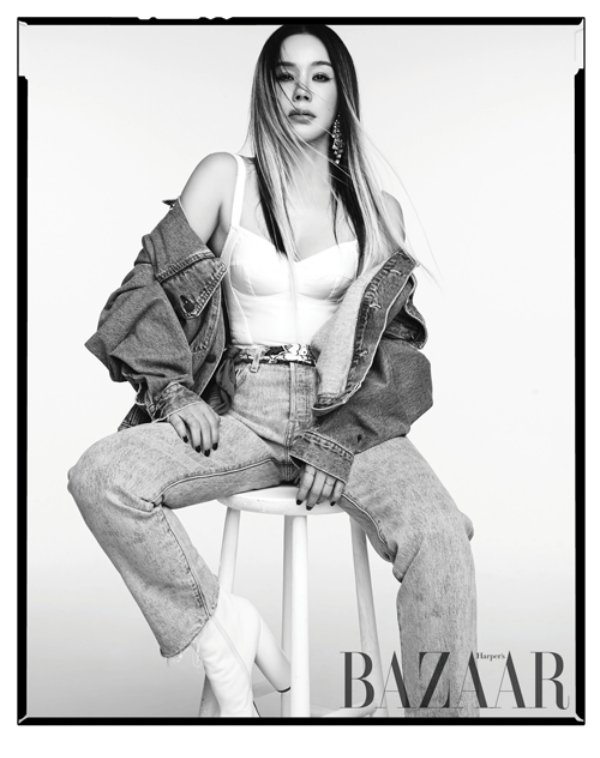 Harpers Bazaar Korea recently released a preview for their May issue. In it, Uhm Jung-hwa, Lee Dong-hwi, and Kim Yong-ji can all be seen as confirmed participants in photoshoots. The theme of these photoshoots is denim. In particular, the idea that denim is fashionable for everyone this upcoming season, with all three wearing it to different effect. 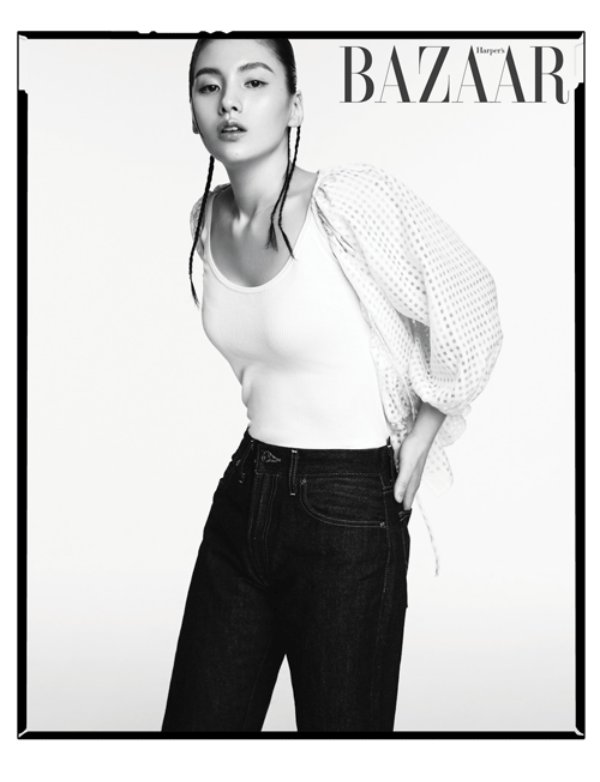 Of the three, Uhm Jung-hwa is the only performer of the group with confirmed upcoming projects. She has roles in the movies "Life Is Beautiful - 2020", "Alienoid", and "Smuggle". "Life Is Beautiful - 2020" has finished filming but has been put on hold for release indefinitely due to COVID-19, while "Alienoid" is currently filming. Lee Dong-hwi last appeared in the film "New Year Blues" as a tour guide while Kim Yong-ji last appeared in "Tale of the Nine Tailed" as a shopping mall CEO. 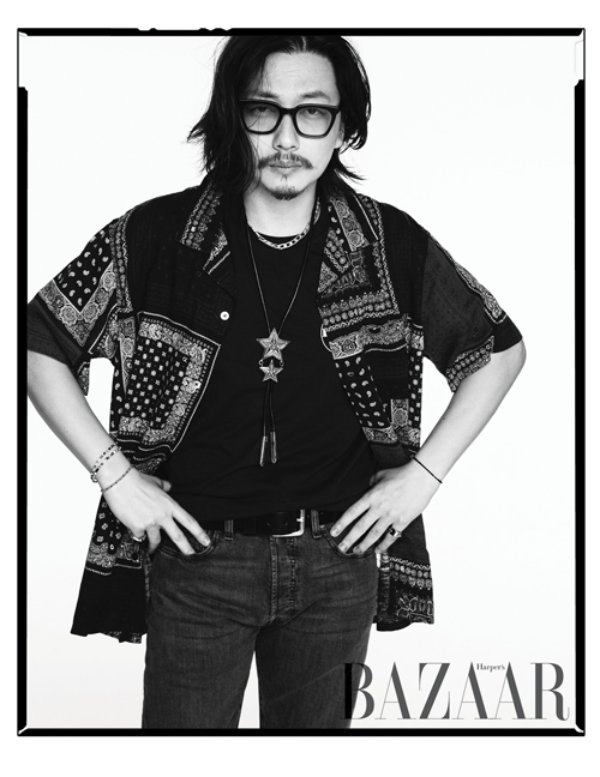