[HanCinema's News] Speculation Brews About Whether Stephanie Has a Boyfriend 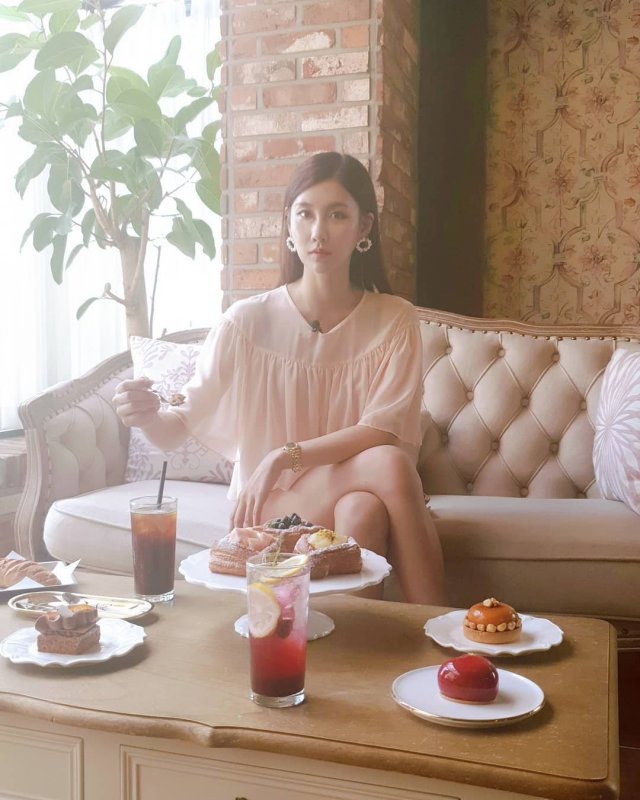 Stephanie has speaking about the kind of men she dislikes has been gaining attention. Specifically, Stephanie said that she doesn't like men who make jokes too easily. Stephanie described between six or seven men as having approached her romantically in such a way.

When pressed for details on what kinds of men these were, Stephanie mentioned that they included actors, singers, and comedians. Stephanie has long been a close friend of actor Jang Keun-suk, who she has known for twelve years, as they entered the entertainment industry at about the same time.

Stephanie has mentioned doing tours in Japan with Jang Keun-suk when there has been no work, mentioning that though he offered to pay her way, she insisted on a deposit. Neither performer is known to have a significant other.

"[HanCinema's News] Speculation Brews About Whether Stephanie Has a Boyfriend"
by HanCinema is licensed under a Creative Commons Attribution-Share Alike 3.0 Unported License.