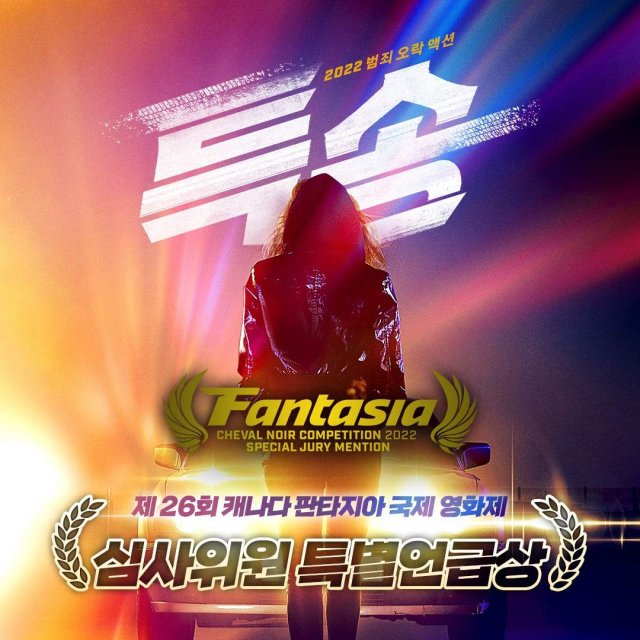 August 3rd saw the conclusion to the 26th edition of the Fantasia Film Festival in Montreal. Among the winners of this year's festival were two South Korean films. The first was the drama film "Next Sohee" which earned a Best Director prize for writer/director July Jung, who had previously been known for "A Girl at My Door" in 2014, another film that had been lauded on the international film festival circuit. The film stars Bae Doona as a detective investigating the title character's apparent suicide.

Second, "Special Delivery" won a Special Mention from the jury, who said in a statement that the film contains one jaw-dropping moment which unanimously had them all go "WOOOOOOAH!" in response. The wins for both of these films increase the hopes of their receiving wider distribution overseas. "Special Delivery" came out in South Korea theaters on January 12th. "Next Sohee" does not yet have a confirmed release date but is expected to come out in South Korean theaters sometime this year.