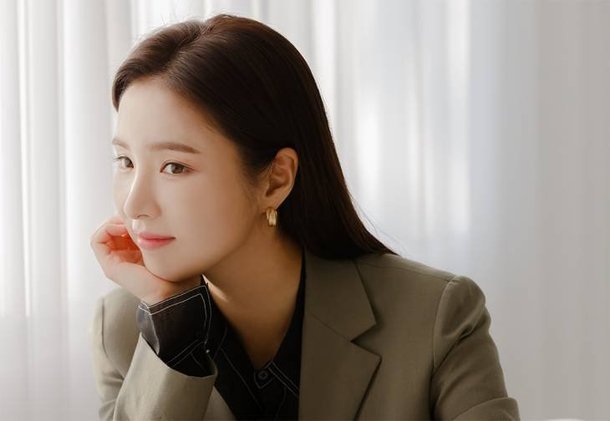 In a recent interview Shin Se-kyung has opened up about her recent role on "Rookie Historian Goo Hae-ryung". While much was made of the drama's feminist premise, Shin Se-kyung talked about how she was drawn to the role by its exploration of a woman at a crossroads in life. Shin Se-kyung will soon be entering her thirties, after all, and much like the character she plays, wants to be remembered as something besides a cute face. 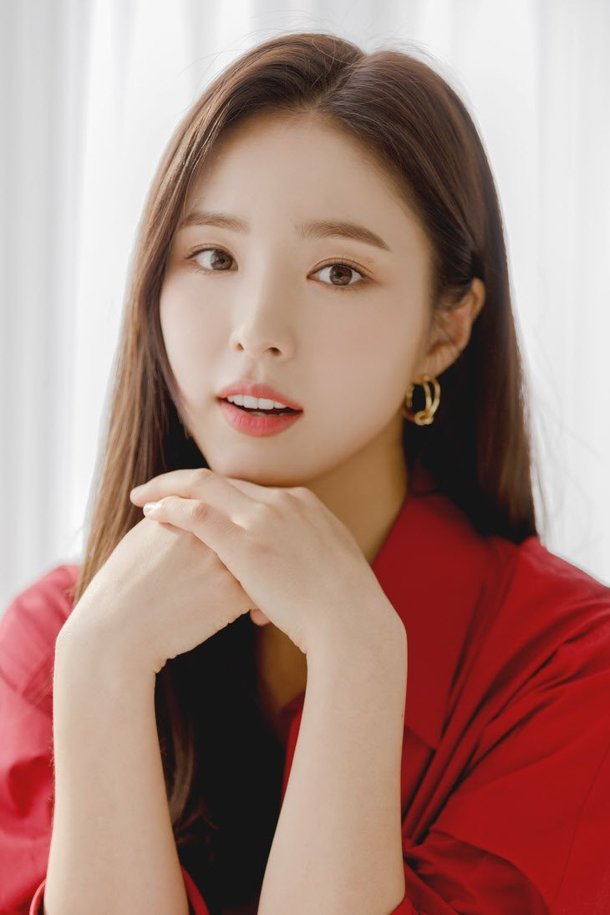 Her career has long since contained more significant roles than that, though. Shin Se-kyung had her first major role in the historical drama "Toji, the Land" back in 2004, where she played the teenage version of the main character. She went on to play roles in other major historical dramas, such as "Queen Seon-deok" and "Deep-rooted Tree", as well as "Six Flying Dragons". 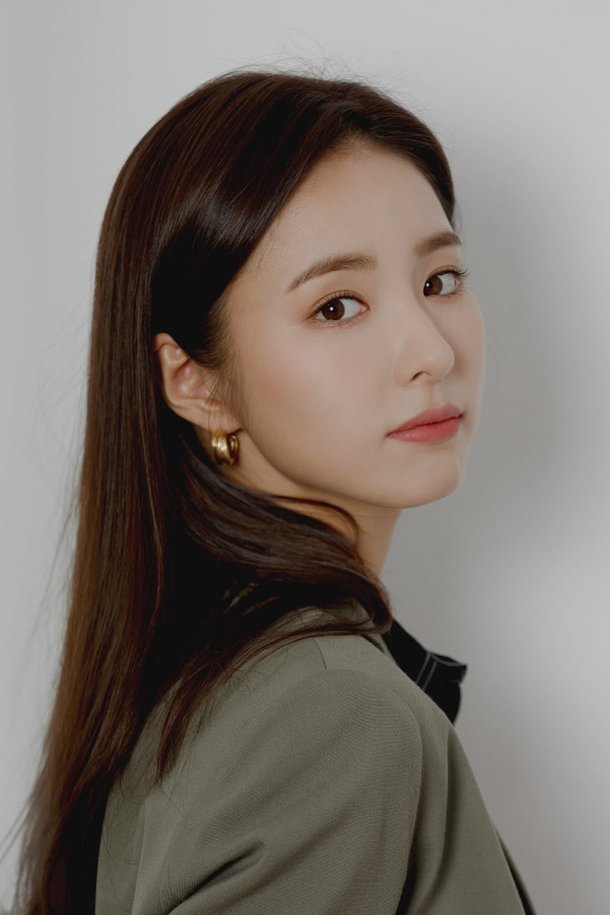 However, the role still differed significantly from prior ones. Shin Se-kyung talked about how her story was critically a woman's story with stakes centered around mere employment, rather than the fate of kingdoms. Shin Se-kyung described studying carefully to make sure the role was authentic to the tropes of the time. 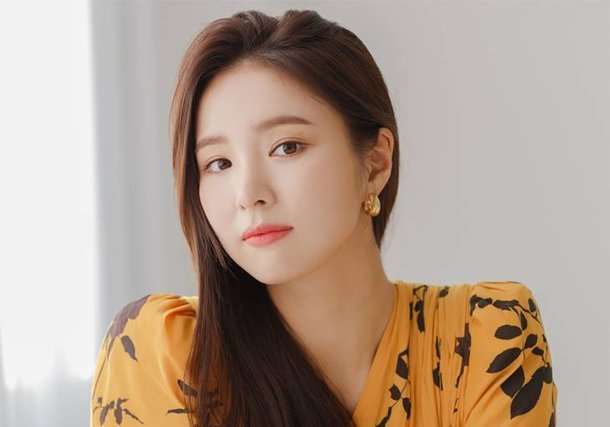 This was also how Shin Se-kyung was able to navigate the critical sexual tension of her relationship with the prince played by Cha Eun-woo. Shin Se-kyung described her thought process as being centered in the relevant time period, in full appreciation of the sexual discrimination of the era. This is how she comes to reject a more traditional fate in the drama.