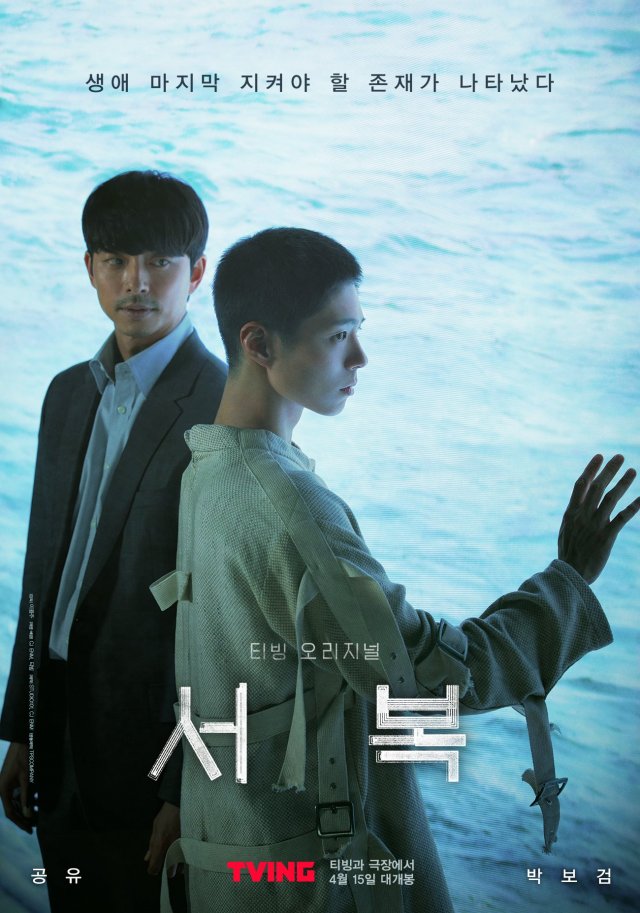 On May 2nd "SEOBOK" ended its theatrical run. The removal was not owing to lack of demand. In the COVID-19 depressed South Korean film market, and even before then, major releases at the box office could persist for months afterwards in reduced form. But "SEOBOK" was originally contractually obligated by TVING to only have eighteen days at the South Korean box office. With that contract period now at an end, "SEOBOK" is now available exclusively on the TVING platform in South Korea.

A representative from "SEOBOK" has claimed that this model of limited release has been seen as an aspirational one for the future, with other future releases expecting to utilize a similar release pattern. The upcoming film "Happy New Year" has also been confirmed as utilizing the same distribution model. "SEOBOK" is a science fiction thriller starring Gong Yoo and Park Bo-gum in the leading roles, and finishes its theatrical run with a total of 385,296 admissions.