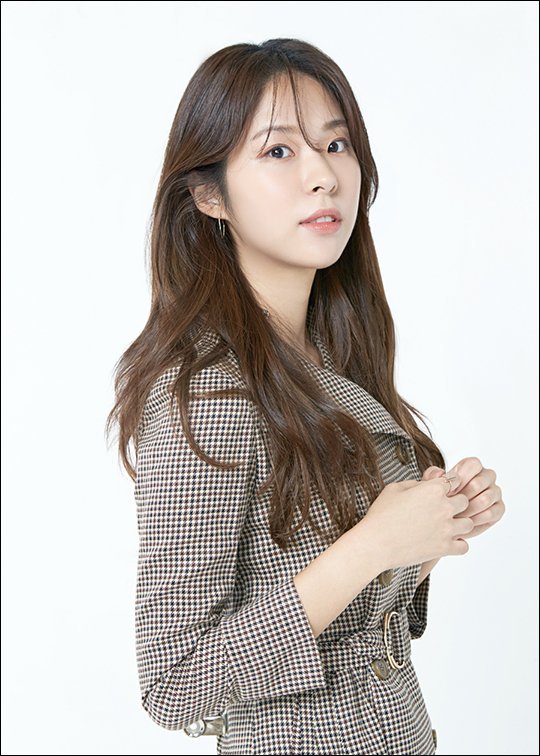 Seo Eun-soo has joined the cast of "King Maker". The film is about an ambitious man who dreams of being president and the dark support he receives in the background of a turbulent election season.

Seo Eun-soo will play Soo-yeon, one of the support staff for this project. As "King Maker" is a project currently dominated by male stars, Seo Eun-soo's presence easily stands out. It is unknown what more specific role she may play in the film.

Seo Eun-soo is currently appearing in the JTBC drama "Legal High" as the one hundred percent justice focused lawyer Jae-in. It's likely that her role in "King Maker" came about because relevant production personnel were impressed by her performance there.

This casting is good for Seo Eun-soo. It may be a breakout role that will allow her to appears in other films. "King Maker" is expected to be released sometime in 2020.