[HanCinema's News] Seo Eun-soo Cast for "Missing: The Other Side" 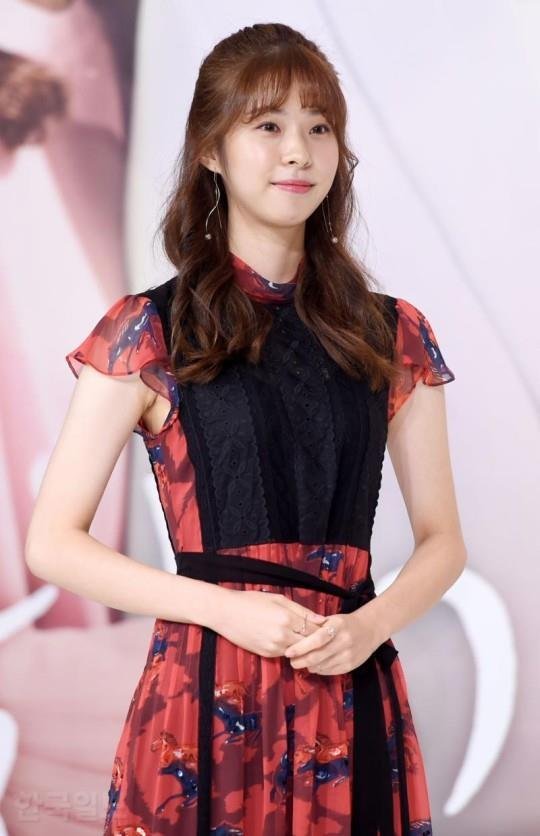 According to unconfirmed reports actress Seo Eun-soo is set to star in the upcoming OCN drama "Missing: The Other Side" in a leading role. Purportedly, her role will have equal lead billing with the already confirmed Ahn So-hee.

In "Missing: The Other Side" Seo Eun-soo will play a cheerful girl named Choi Yeo-na who grew up in an orphanage. The overall plot of "Missing: The Other Side" will deal with the disappearance of 270 people in a community with a population of around 10,000. Min Yeon-hong of "Ms. Ma, Nemesis" and "Touch" is set to direct the project. Go Soo has also been confirmed in the leading role as Kim Wook, a con artist.

Seo Eun-soo's last leading role was in "Legal High" from 2019. However, she has maintained visibility by appearing in several high-performing dramas since then in special appearances. These include "Hotel Del Luna", "Dr. Romantic 2", and most recently "Itaewon Class". "Missing: The Other Side" is expected to premiere on OCN sometime later this year.