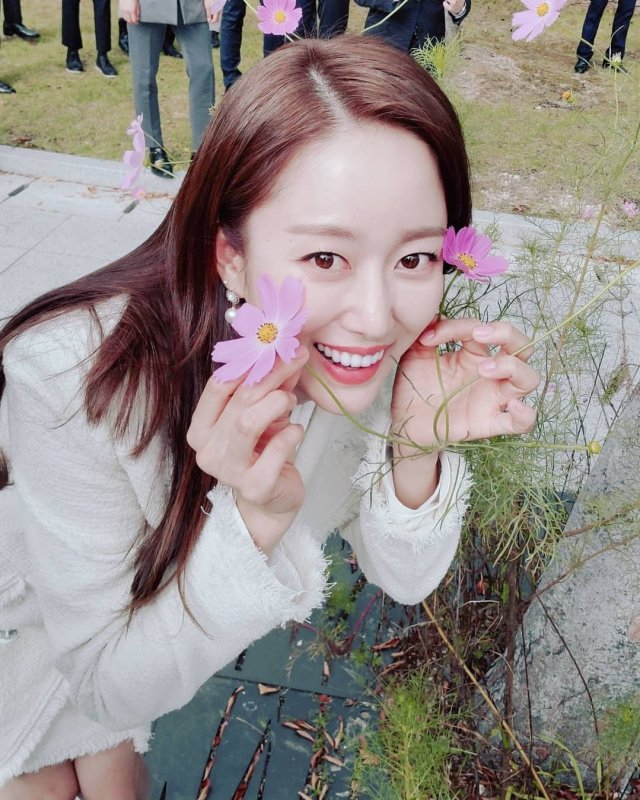 The sudden announcement of Jeon Hye-bin's wedding on December 7th took many by surprise, as the actress was not even known to be in a relationship.

Interestingly, Jeon Hye-bin herself was a part of this deception, as a variety show appearance on 'Let's Eat Dinner' back in August shows.

On the program, Jeon Hye-bin makes statements that her future husband should hurry up and take her away like a bulldozer, so that she could live happily. Further comments from Jeon Hye-bin suggested that he would appear soon, and that she could get married this year.

Though the statements could be interpreted as being directed at a current boyfriend, in context they appear to have implied that Jeon Hye-bin was not seeing anyone at all. According to Jeon Hye-bin's agency the couple had been seeing each other for a year. The actress is currently appearing in "Leverage: Fraud Control Operation".