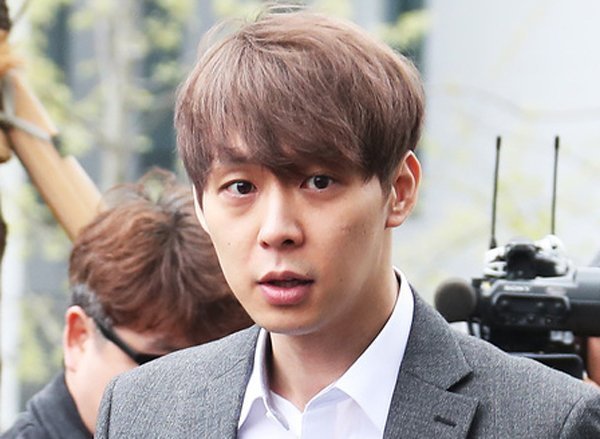 C-JeS Entertainment is removing all official past traces of Park Yoo-chun's career. On the official Facebook page for the musical group JYJ, of which Park Yoo-chun is the titular Y (for his given name, Yoo-chun), only Kim Jae-joong and Kim Joon-soo remain in the main page. 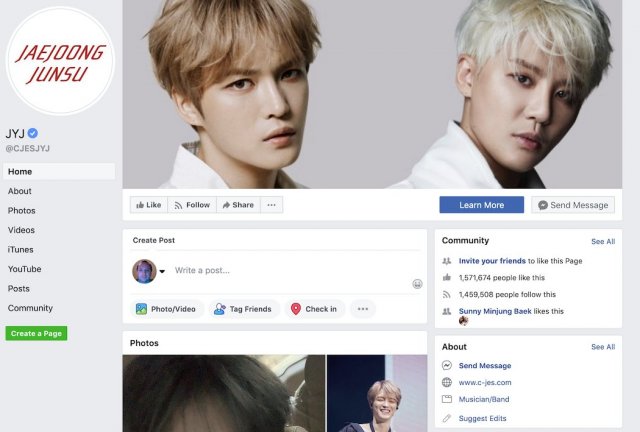 While JYJ is still technically active they have not performed in quite some time. It is somewhat surprising that C-JeS Entertainment is not simply disbanding the group. Without Park Yoo-chun JYJ is only a duo, and the name becomes nonsensical.

The move follows C-JeS Entertainment scrubbing all evidence that they once represented Park Yoo-chun from their website. C-JeS's decision followed Park Yoo-chun's testing positive for a drug test shortly after flatly denying any drug use whatsoever.