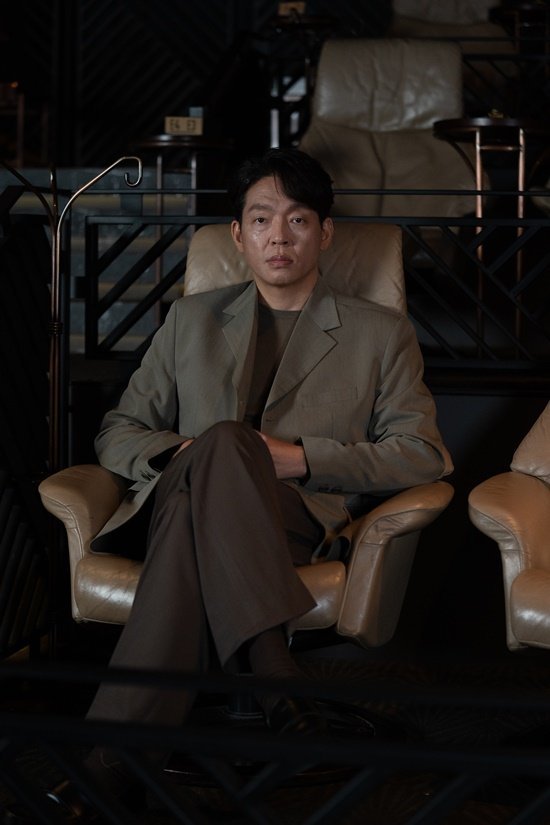 On May 17th actor Park Ji-hwan participated in an interview where he discussed his role in the upcoming film "The Roundup" which is the sequel to "The Outlaws" from 2017. Park Ji-hwan is reprising his role as I-soo from the first movie, but with a much larger role this time, now supporting cast rather than minor cast. Park Ji-hwan said he was excited for the movie, claiming to remember every cut of every scene from the original filming. 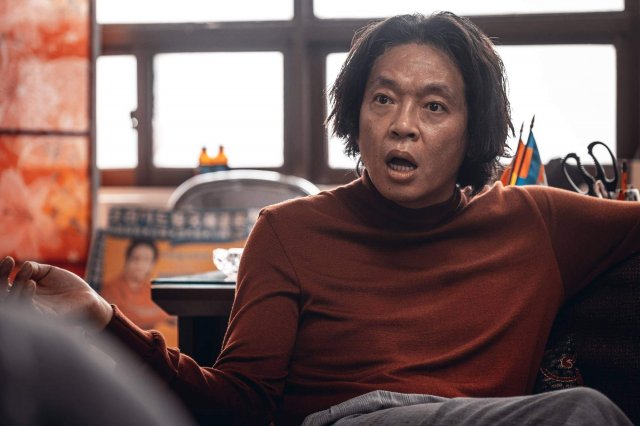 Park Ji-hwan described the emotions relating to those performances as undescribable. Park Ji-hwan cited the unique rhythm of the first movie as one that he was nostalgic for, and expressed hope that audiences feel the same way now that the movie is about to hit theaters. Park Ji-hwan also claimed to have gotten a lot of personal compliments for his character in advance screenings. But he claims to always have the same response- that "The Roundup" was a collaborative group project. 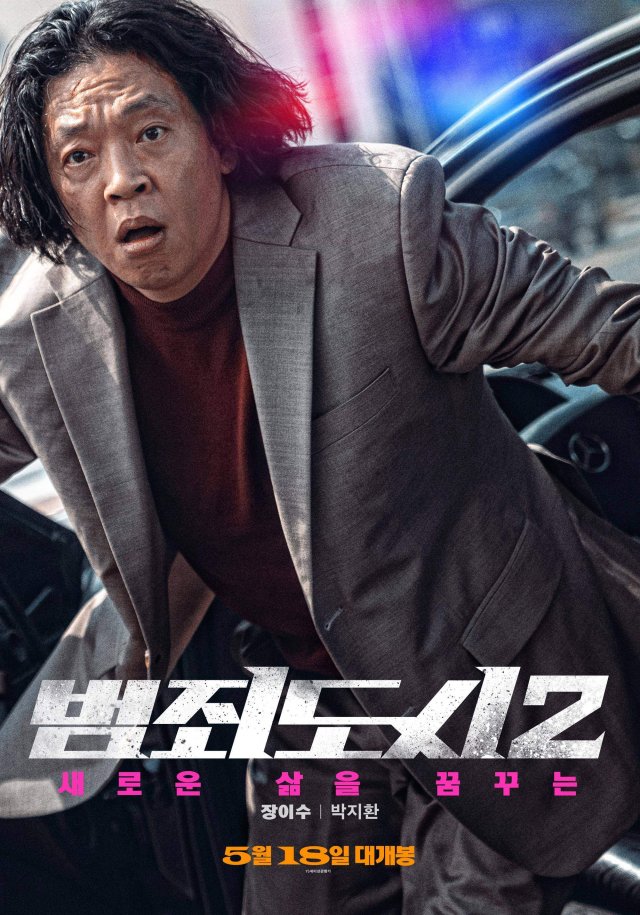 The statements appear to parallel that of his own character's prominence in the movie itself. Namely, that there are no important characters, but that achievements are only made through the piling of collective effort among a large number of individual players. Nevertheless, Ma Dong-seok is the lead of "The Roundup" as his team chases down a savage gang led by Son Kukku. "The Roundup" opens in South Korean theaters on May 18th.