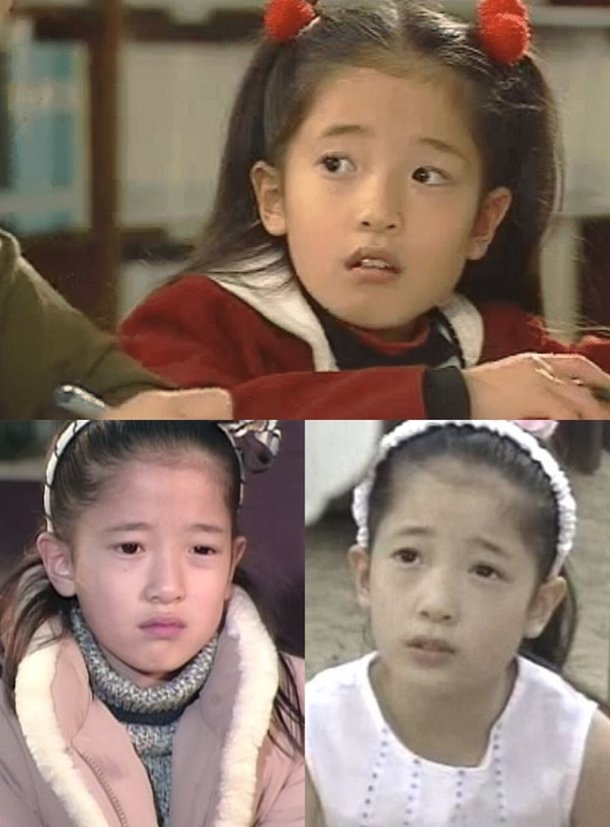 While Jung In-sun has only just recently becomes a popular name in the South Korean enetrtainment industry, she has long appeared in television dramas even in her childhood.

Fans have located pictures of Jung In-sun from "Soonpoong Clinic" and "KAIST", among others, dating back to her debut at the age of five years old.

Fans have been appreciative of how Jung In-sun has transitioned from a cute child actress to a pretty adult one. Jung In-sun's first major exposure as an adult was in "Laugher in Waikiki" in 2018, though she did play the lead role in "Naked Fireman" in 2017. Prior to that point Jung In-sun mainly appeared in supporting roles, her most noteworthy probably being as the title character's best friend in the widely praised 2013 independent film Han Gong-ju.