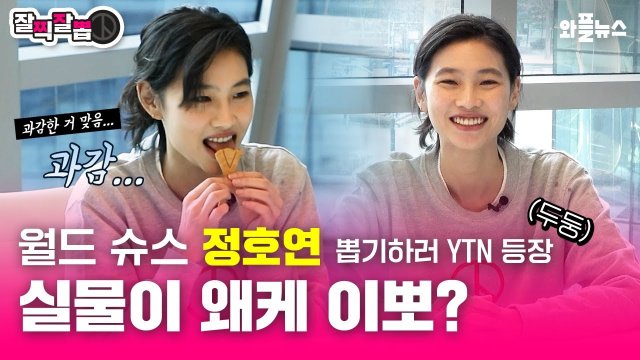 Koo Ja-sung, Yoo Su-bin, Lee Sang-yi, and Lee Hyun-wook-I who have joined Jung Ho-yeon and many others, were all recently announced as participants for this year's campaign to increase turnout in local elections. The Vote For Korea campaign is nonpartisan, and only seeks to improve civic engagement. This year's campaign involves encouraging citizens to vote by analogizing the process to the challenge of properly carving honeycomb toffee (dalgona), a past-time long-enjoyed by children in South Korea.

These four are not the first celebrities to featured in this program, and probably not the last either. All of the celebrities, not just these four, have been open about their own nostalgia for dalgona as well as their national pride in living in a country with a free right to vote. The videos open up with music from "Squid Game" in recognition of how that Netflix drama brought dalgona back to national prominence.

The Vote For Korea campaign started on January 31st, and videos associated with that campaign, many of which have English subtitles, can be seen here. The celebrities received t-shirts upon completion of the dalgona challenge. This is the fourth such Vote For Korea campaign following the ones in 2017, 2018, and 2020 for respective national elections in those years. This year's South Korean presidential election will take place on March 9th.