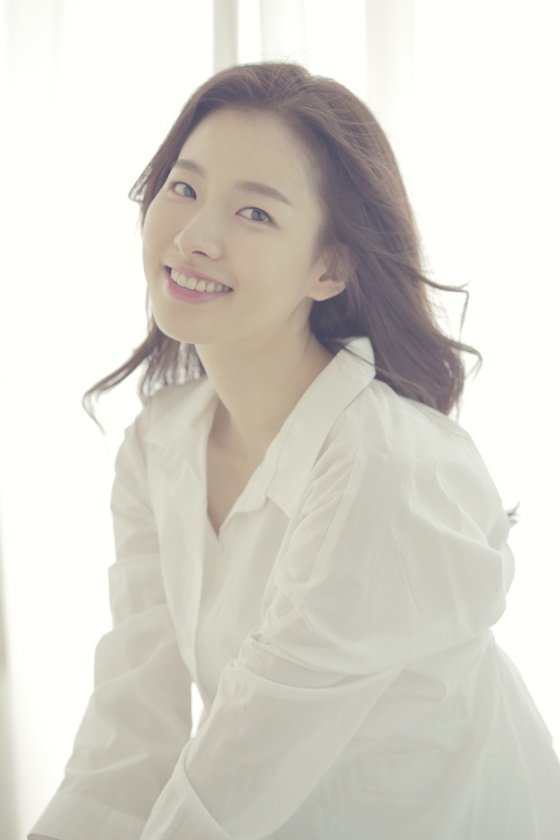 Actress Lee Shi-ah has been talking about her upcoming film "Unalterable", which is set to be released on November 21st. Though she is credited as third in the cast list, reportedly she has the leading role in the gangster noir film alongside Chun Jung-myung. The scenario, taking place in a bloodless, tearless world, has been in development for nine years.

Lee Shi-ah said that she first saw the completed cut of "Unalterable" at the film's press screening. She said it came out better than she was expecting. She described the tone as more realistic and believable as a gangster's world. Though long, Lee Shi-ah said the film wasn't boring, and that it had certain didactic qualities.

In terms of her prior work, Lee Shi-ah compared her work in "Unalterable" to what she had done on the dramas "Signal" and "Tunnel - Drama". She described her character as sincere and docile, and said she did not have any major difficulties with the part due to her having done similar work on a smaller scale.