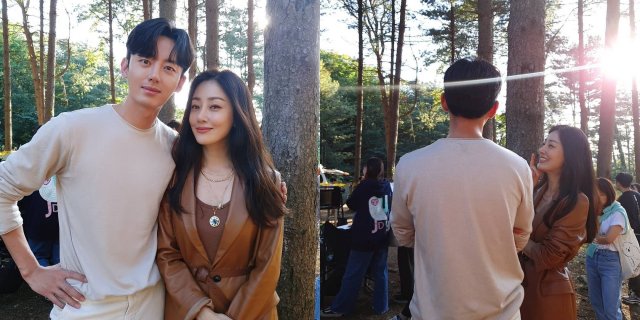 On September 25th Oh Na-ra posted a picture of herself to Instagram with her "Woman of 9.9 Billion" co-star Lee Ji-hoon-I. The location of the picture is unclear, but it appears to be a shooting location for the drama. The two of them stand out as a surprisingly cute couple despite the sizable age difference between them. 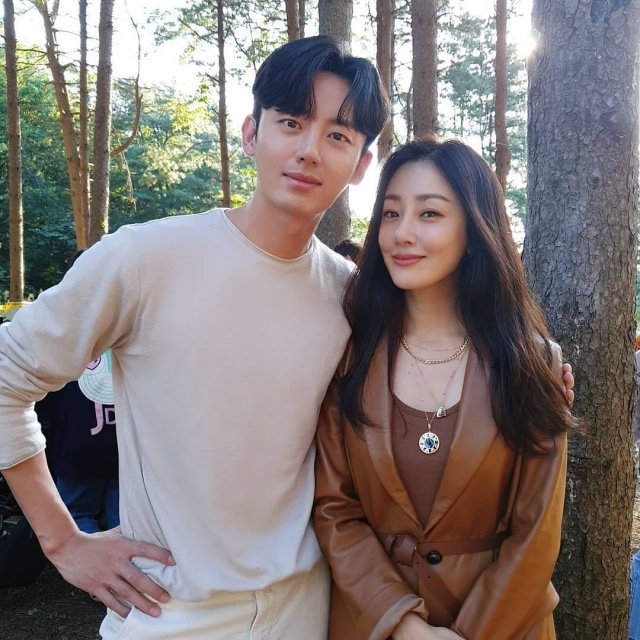 The cute framing of the picture, coupled with the intimate way Lee Ji-hoon-I has his arm around Oh Na-ra and her bright smile makes the two of them look like a real married couple. The picture was also tagged in a way befitting this. "Woman of 9.9 Billion" is a drama about a woman who becomes embroiled in a plot revolving a great deal of money and will premiere on KBS2 sometime in November. 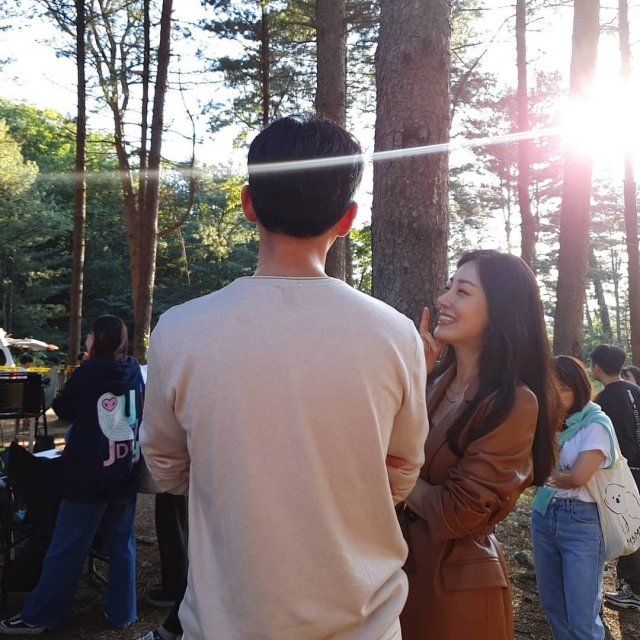