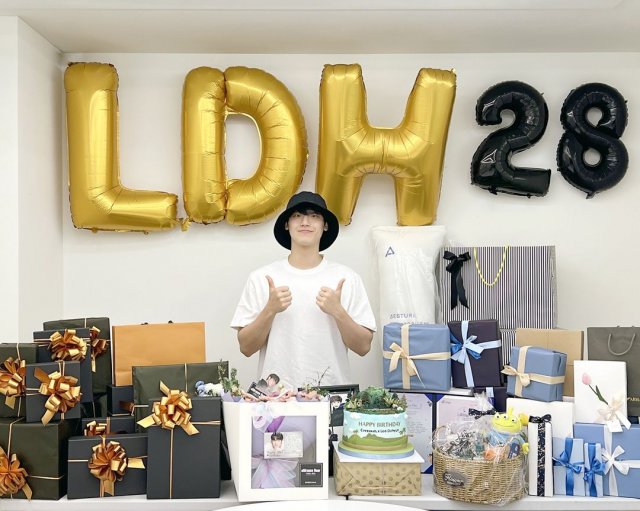 On April 14th actor Lee Do-hyun made a post to his Instagram account regarding his birthday, which had happened this past April 11th. Lee Do-hyun had turned twenty-eight years old at that time. The post features pictures of Lee Do-hyun surrounded by presence. In one he faces forward, and in another he bows in gratitude. In the text accompanying the post, Lee Do-hyun thanks his fans for making all of his birthdays happy birthdays. 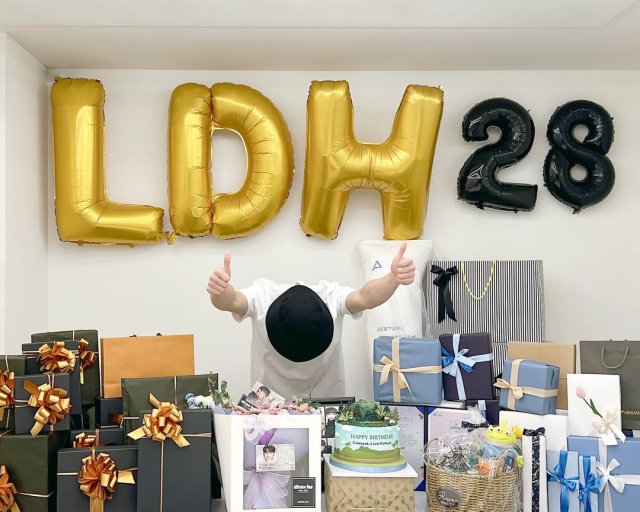 Lee Do-hyun made his debut in "Prison Playbook" back in 2016. He became a big name to watch after earning a leading role in "18 Again" back in 2020, which was followed up with more lead roles in "Youth of May" and "Melancholia" in 2021. His next major project will be "The Glory" on Netflix this year, where he will again star as a student alongside an older female actress at a troubled actress. Whereas "Melancholia" had Lim Soo-jung as that teacher, in "The Glory" it will be Song Hye-kyo.