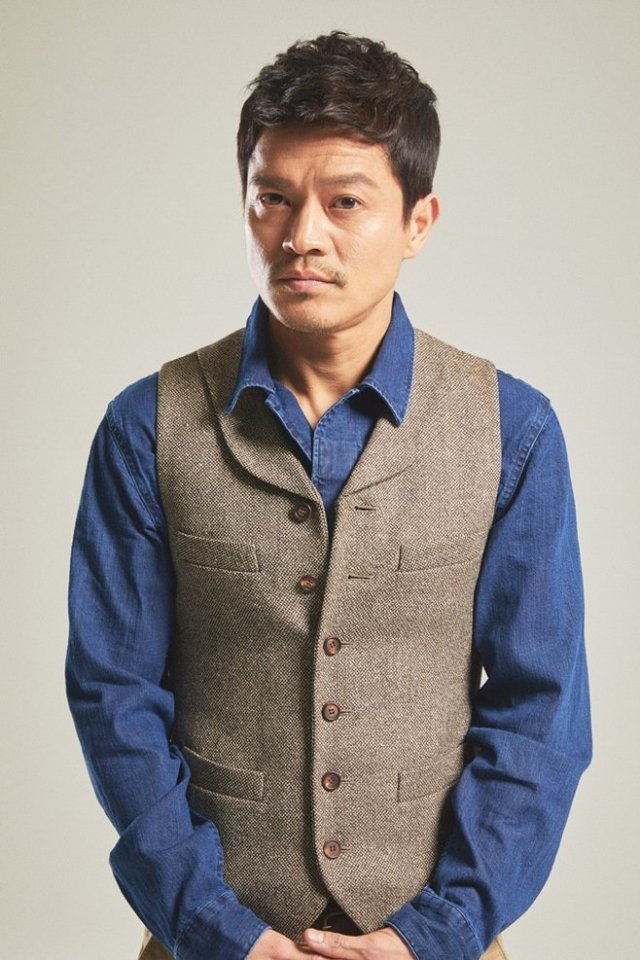 On May 9th BIS Entertainment announced that Lee Do-guk would be appearing in MBC's upcoming drama, "Investigation Partners Season 2". He will be playing the Chief Public Prosecutor Kal Dae-cheol, the new superior officer of prosecutor Ji-han, one of the main characters who is played by Oh Man-seok.

In a statement Lee Do-guk said he was sincerely grateful to be participating with the very three-dimensional and charming people who are making "Investigation Partners Season 2". He also promised to do his best, and expressed Hope for Love from viewers.

Lee Do-guk has more experience in stage productions than he does in filmed dramas. Still, BIS Entertainment expressed confidence that his twenty seven years of experience on the stage circuit would allow him to connect with viewers.