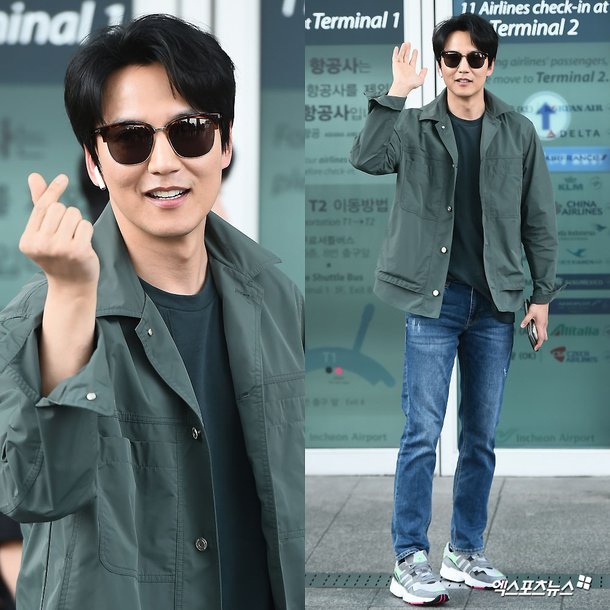 On April 22nd Kim Nam-gil departed for his celebratory vacation in Kota Kinabalu with the rest of the cast and crew of "The Fiery Priest" following the drama's stellar performance.

Kim Nam-gil was evidently in a good mood that day. He was continuously smiling and posing for the cameras, and even stopped for a brief chat every so often with passers by. 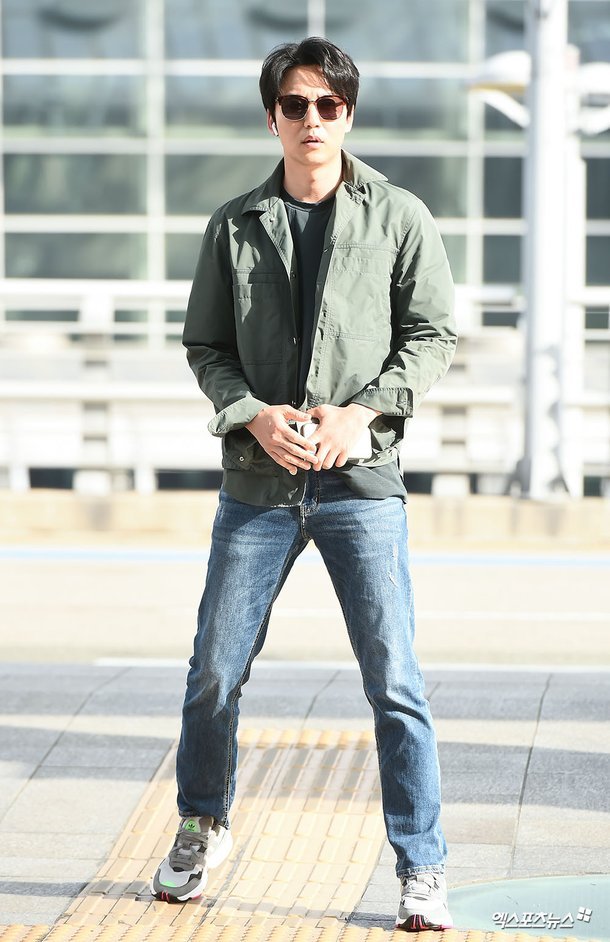 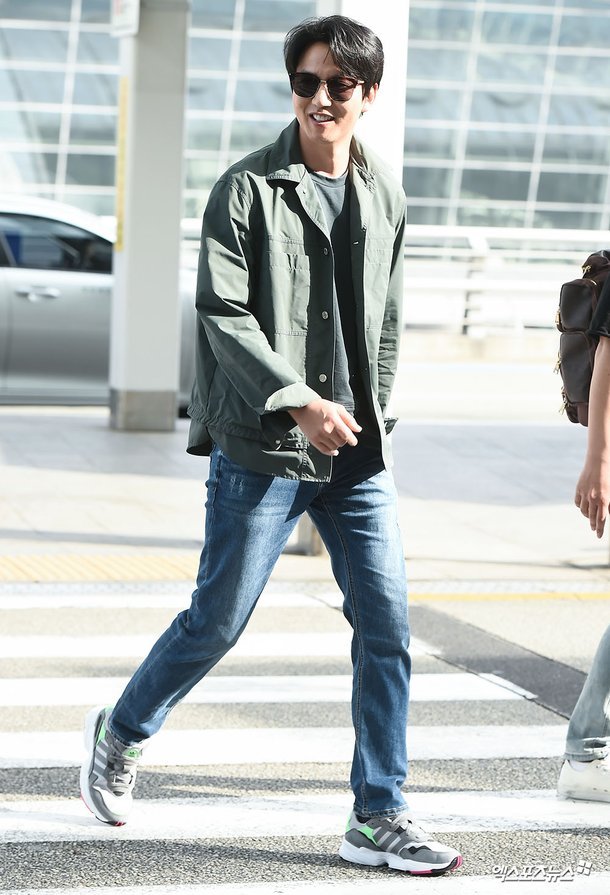 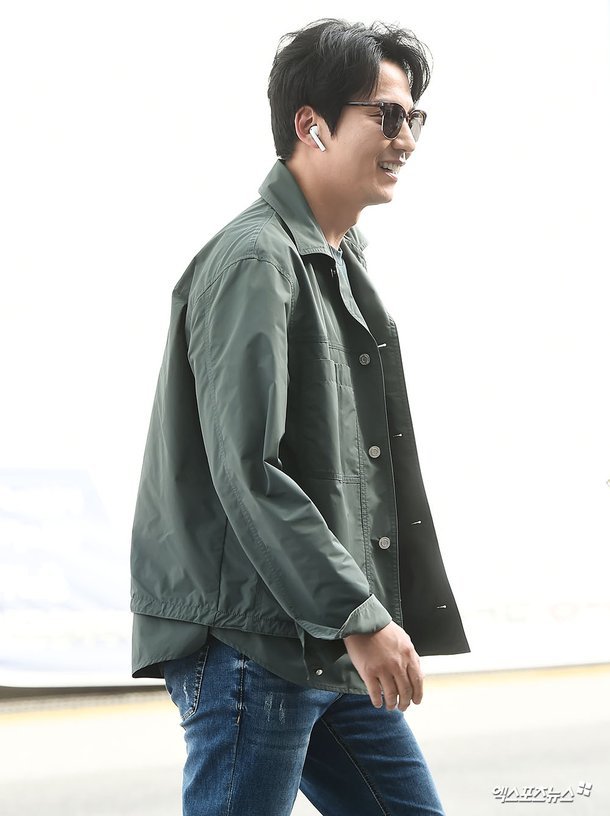 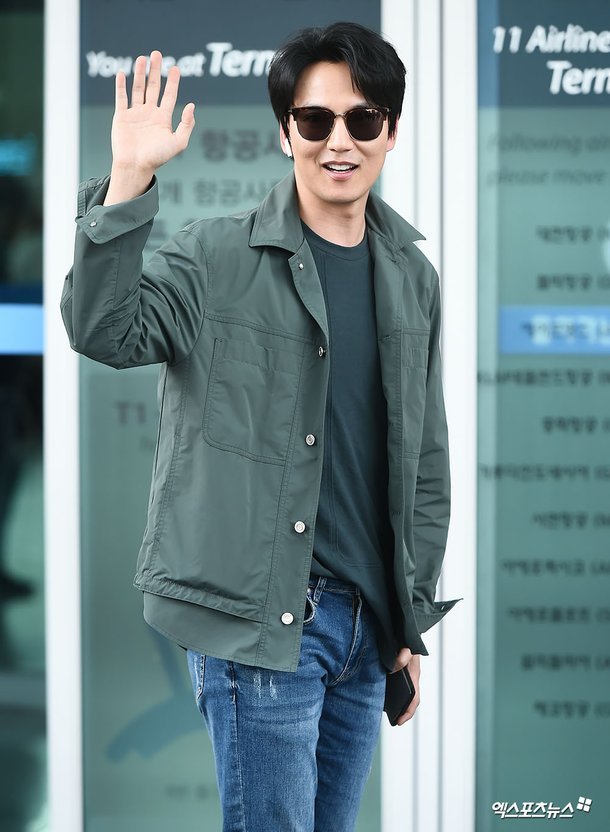 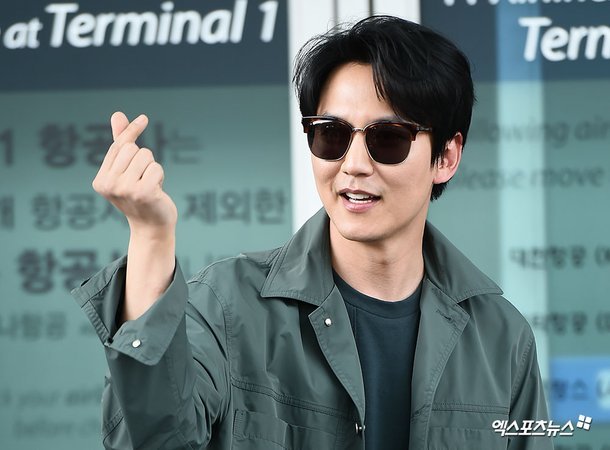 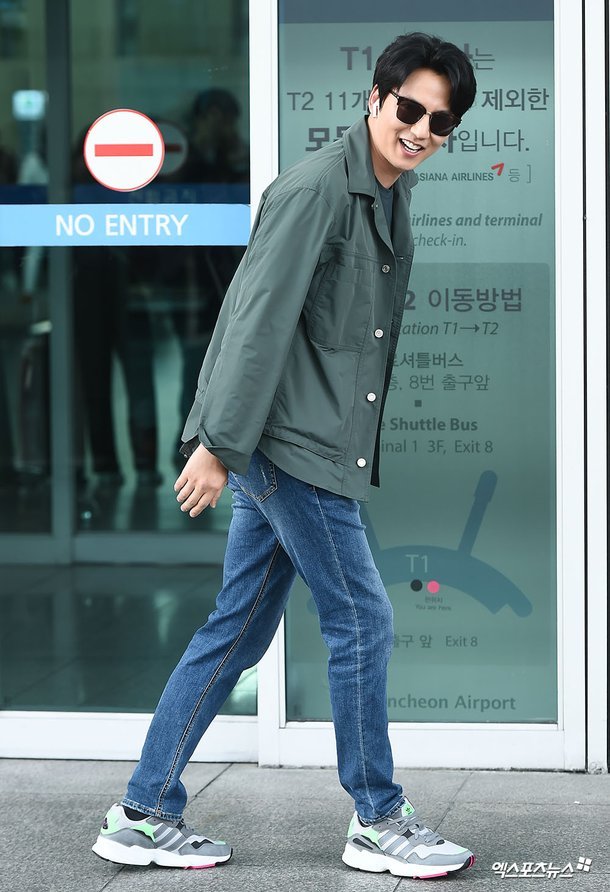 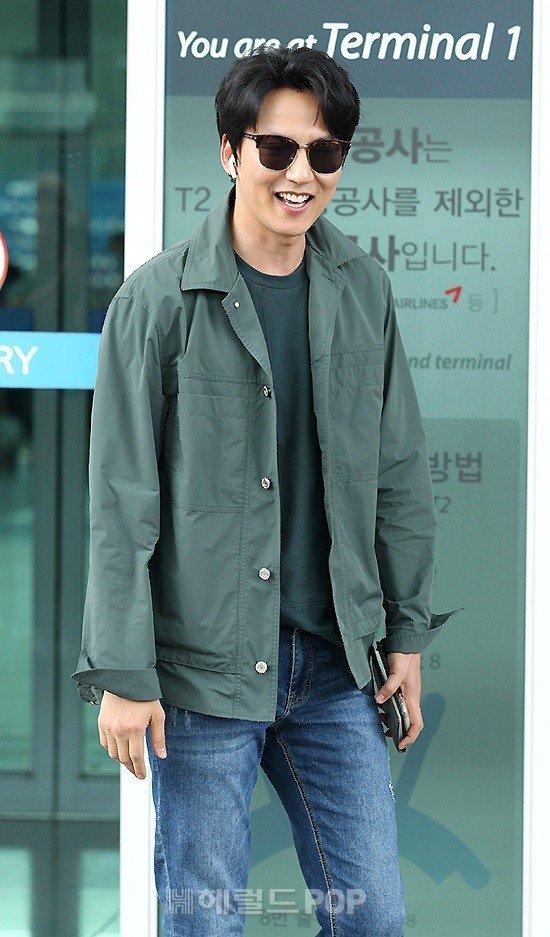 "[HanCinema's News] Kim Nam-gil Smiles for Cameras on Way to Vacation"
by HanCinema is licensed under a Creative Commons Attribution-Share Alike 3.0 Unported License.