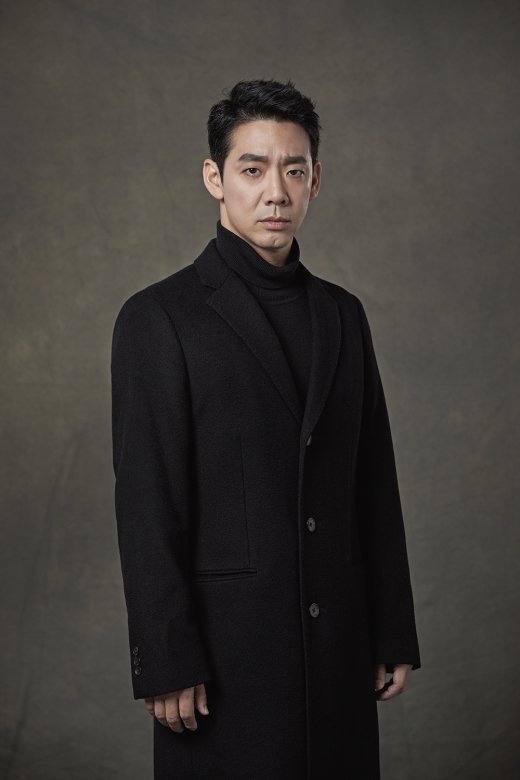 Kim Do-hyun's agency, Curo Holdings, has finally revealed the identity of the character the actor is to play on "Arthdal Chronicles". Starting in Part 2 of the drama, Kim Do-hyun will play the role of Shorjagin, a character in a newly formed tribe that drives much of the new conflict.

Because "Arthdal Chronicles" is preproduced Kim Do-hyun's involvement with the project was already confirmed, but because Part 2 is a distinct story from Part 1 revealing information about his character any earlier would have been a spoiler. Even now not much is known about what Shorjagin will do save for the fact that he is obsessed with collecting precious stones.

Kim Do-hyun has been a familiar face for minor roles in dramas as of late. He has appeared in "The Item", "Life", and "Switch - Change The World", among others.