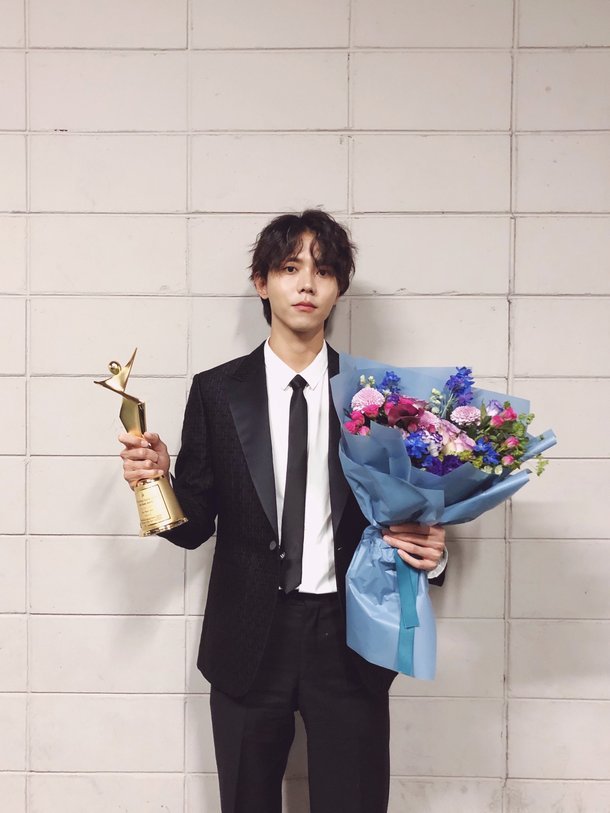 Joo Woo-jae, a model who has recently started to become more involved as an actor, recently won the 2019 Asian Modeling Award for Best New Actor. In accepting the award, Joo Woo-jae expressed thanks for receiving an award he felt was too good for him. He also thanked his family and agenct for supporting him, and promised to do his best as an actor going forward.