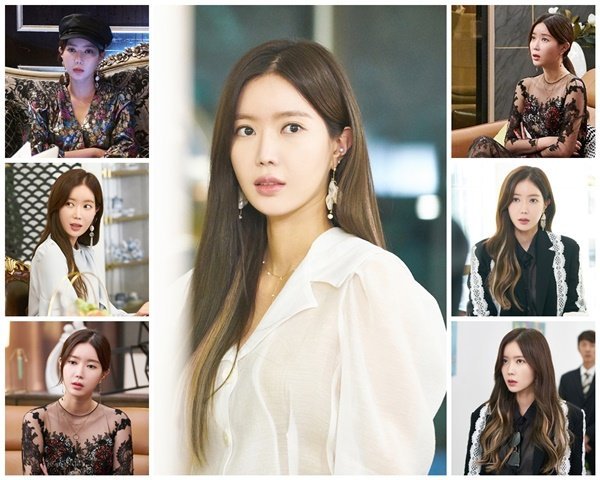 In a recent interview actress Im Soo-hyang discussed her character Seok-hee on the drama "Graceful Family", describing it as the most difficult role she has had to date. She described herself as having agonized over the role, because she felt it was very easy to get it wrong. However, the extant corporate daughter turned risk assessor ended up feeling like a major achievement for Im Soo-hyang. 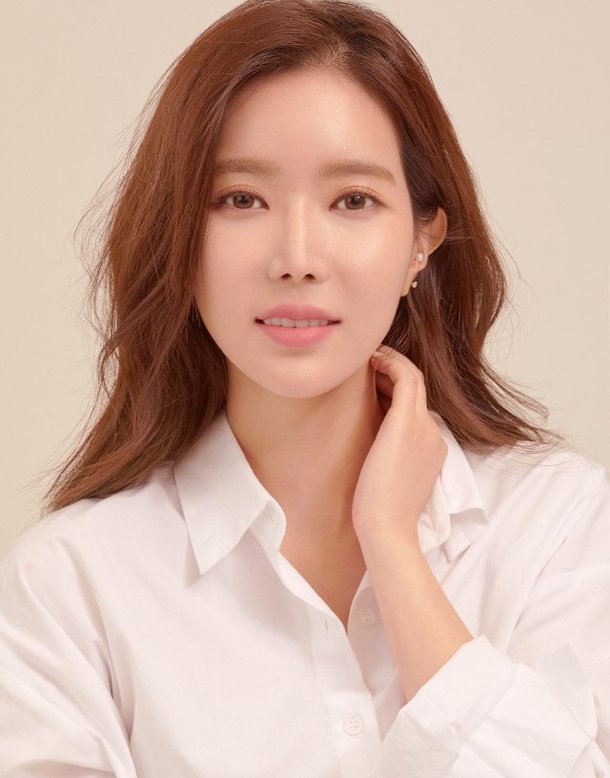 Im Soo-hyang attributes this issue to being how her character would show many different forms. In general, for example, she behaves normally with her grandfather. But on rare occasions she would act a little crazy, and even the right words felt wrong if Im Soo-hyang couldn't get the overall sentiment right. Because Seok-hee can't regulate her mood swings, non-verbal reactions are critical, and so Im Soo-hyang was quite relieved that viewers responded positively to her work after the first two episodes.

Im Soo-hyang acknowledged the irony of how she herself had little confidence yet was playing a character who was defined by her powerful sense of self-worth and achievement. Im Soo-hyang described herself as being at times inspired by and jealous of Seok-hee, describing the overall experience as a tasty one. 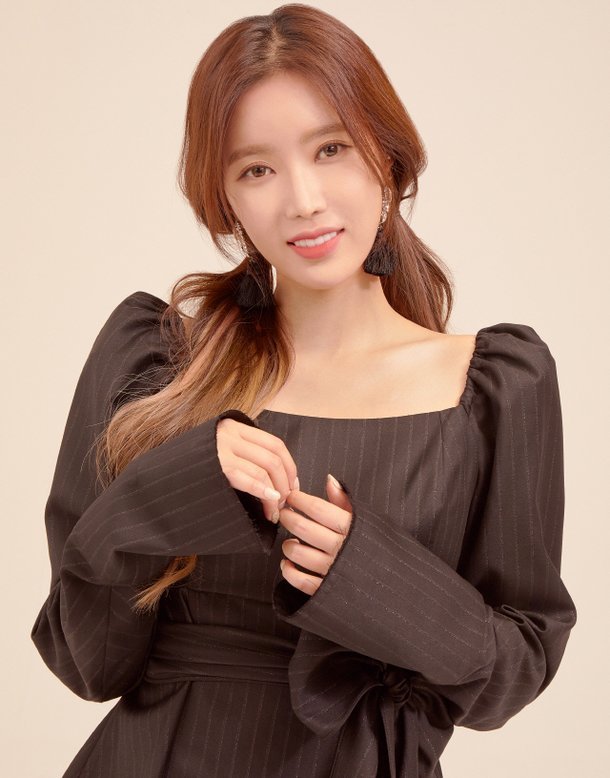 "Graceful Family" ended on October 17th with a record 8.5% record for a drama from the cable network MBN. Im Soo-hyang credits the drama's surprising success with its realistic tone in regards to the normally cliched genre of corporate family struggles. Im Soo-hyang also had praise for her co-star Bae Jong-ok, who demonstrated true veteran grit throughout the production.