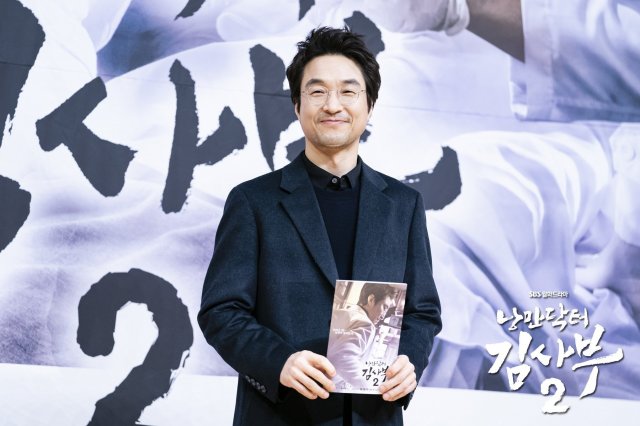 Lead actor Han Suk-kyu for "Dr. Romantic 2" expressed enthusiasm for his latest project at a press conference for the drama, which was held on the same day as the drama's television premiere.

The statements were made before "Dr. Romantic 2" began airing, and premiering with 14.9% ratings, greatly overperforming expectations. "Dr. Romantic" only opened with 9.5% ratings, although the highly popular drama ended up closing at 27.6% ratings. Fans of the drama's previous iteration were evidently hyped for the program's return.