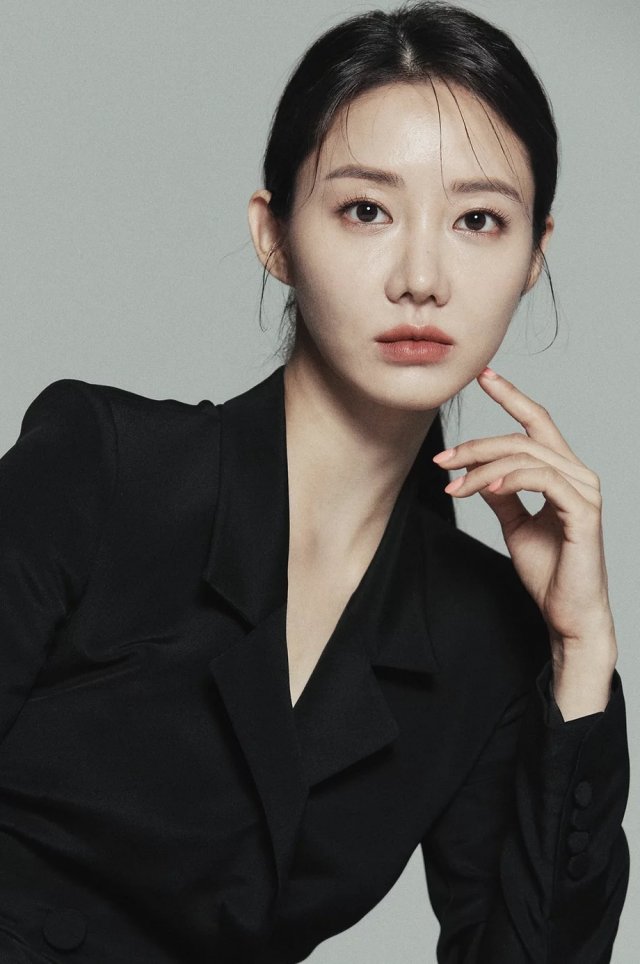 A recent news report has confirmed that actress Han Groo has divorced her husband, who she had married some seven years prior. The report states that the reason for the divorce is mutual agreement of irreconcilable differences between the two of them. The pair have five-year-old fraternal twins, one a boy and one a girl, and Han Groo has been awarded custody of both children.

The agency which represents Han Groo, SBD Entertainment, confirmed that Han Groo had been divorced and also that she had custody of their two children. However, SBD Entertainment declined to give any more specific details. Han Groo signed a contract with SBD Entertainment in June of this year. She had effectively been retired since her marriage, engaging in no celebrity work since that time.

Han Groo made her acting debut with the leading role in the short Channel CGV drama "Little Girl K" 2011, though she may be better known for her leading role in the tvN romantic drama "Marriage Over Love" in 2014. She is well known in South Korean entertainment circles due to family connections and sometimes appears at personal events. It is not known whether Han Groo is planning a comeback. At present, she has no confirmed upcoming screen projects.