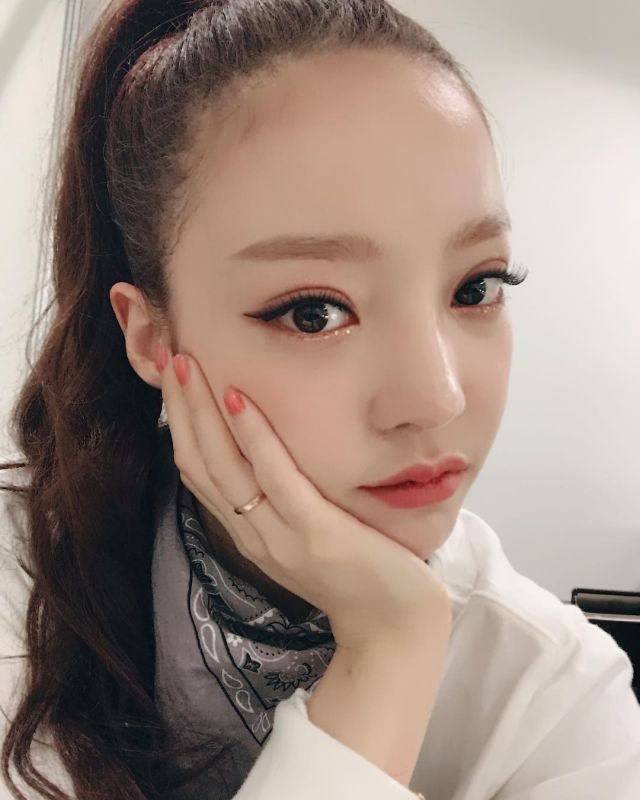 On March 31st, Goo Ha-ra made an Instagram post. In a response to this post, a commenter stated that Goo Ha-ra looked better before her surgery. Goo Ha-ra then replied to the comment saying that the procedure was medically necessary.

Goo Ha-ra went on to describe how she has had difficulties with her eyelids ever since she was a child. She mentioned how weakness in her eyes caused her great pain and eventually led to her seeking corrective surgery that would strengthen the eyelids and in the process give them a double eyelid effect. 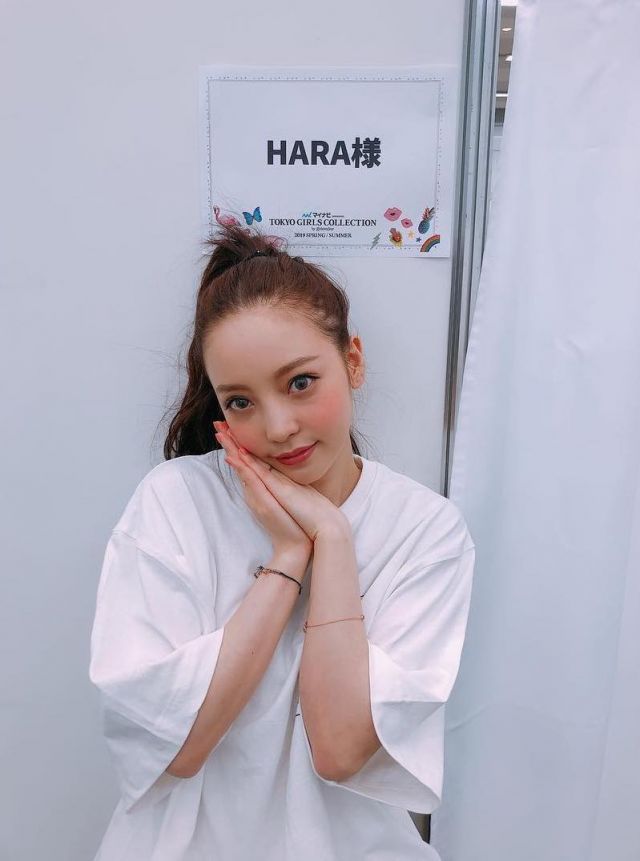 Goo Ha-ra admitted that while this was one reason why she got the surgery, the cosmetic benefits were also a concern. Goo Ha-ra then continued to note that she is still a hardworking person, and hopes to go on showing her hardworking self to everyone every day.

Goo Ha-ra closed by wishing her readers good health and telling them to be careful of colds.