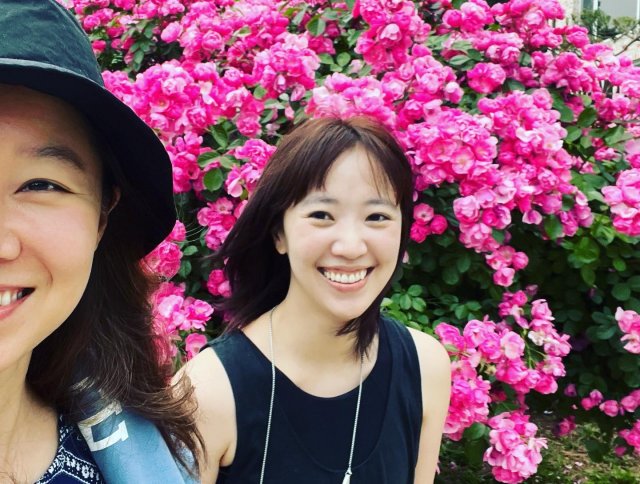 On June 5th actress Gong Hyo-jin posted a picture of herself to her Instagram account. The normally mundane content unexpectedly provoked a significant reaction on social media, as the photo of Gong Hyo-jin wandering through a flower garden appeared to be the actress on a date. However, after the initial photos the appearance of her close friend Jeon Hye-jin appears to confirm that Gong Hyo-jin was just on a girls' day out, rather than with her boyfriend Kevin Oh. 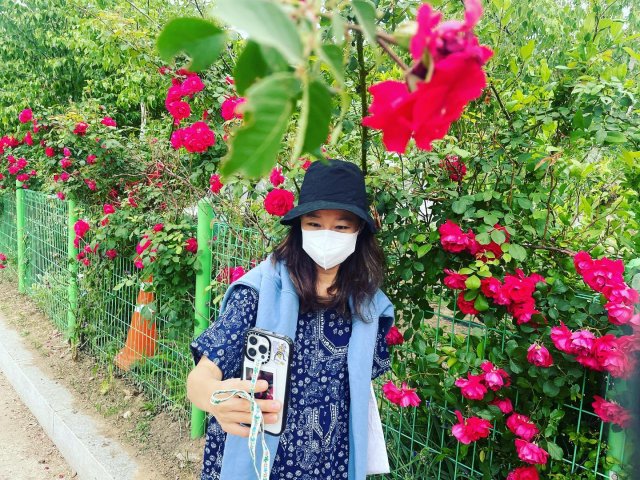 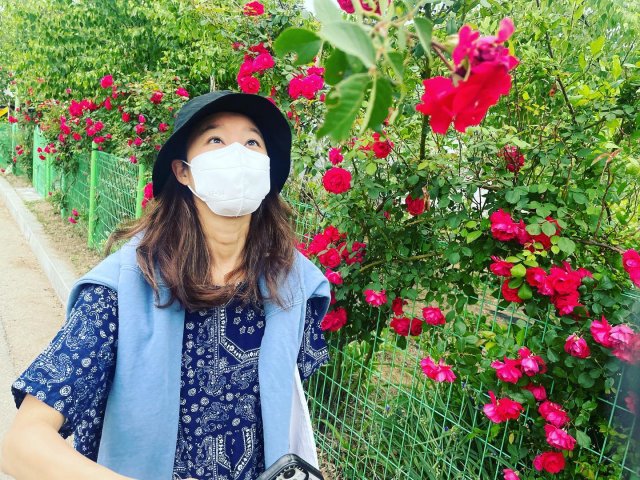 The relationship between Gong Hyo-jin and Kevin Oh has been a topic of interest ever since it was revealed earlier this year. Gong Hyo-jin caught the bouquet at the wedding between Son Ye-jin and Hyun Bin, and this news story prompted enough interest in the love life of the actress that their agencies confirmed the relationship shortly thereafter. Kevin Oh is a musician eleven years the junior of Gong Hyo-jin, and the two have been together for two years. 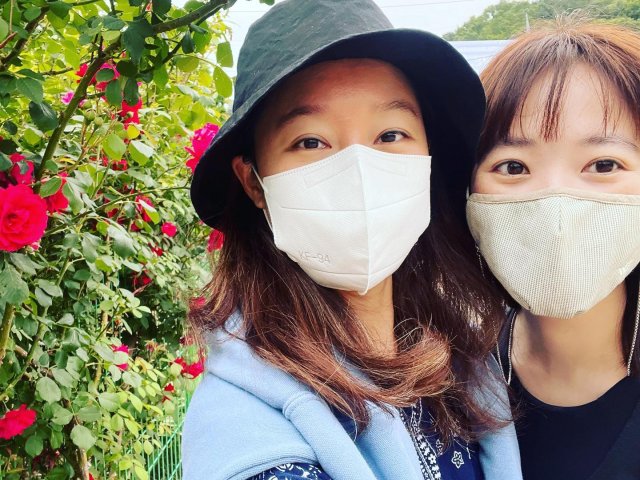 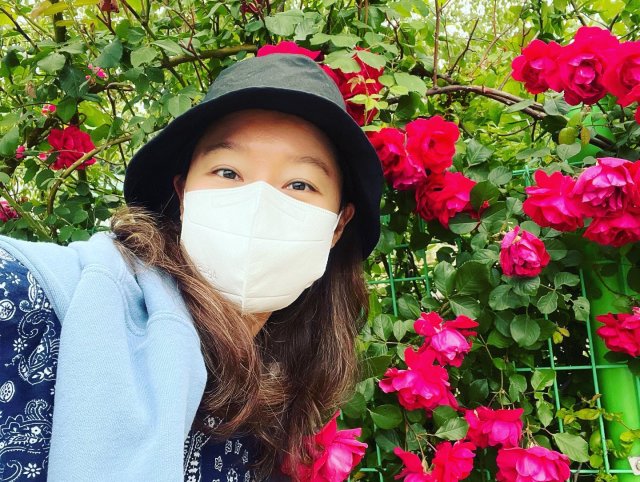 It's not clear how the pair met, though the relationship appears to have started around the same time that Gong Hyo-jin posted one of Kevin Oh's songs to her Instagram account in March of 2020. The two avoid directly referencing each other on social media. Gong Hyo-jin will next appear alongside Lee Min-ho in space tourist themed romantic comedy "Ask the Stars" sometime next year.