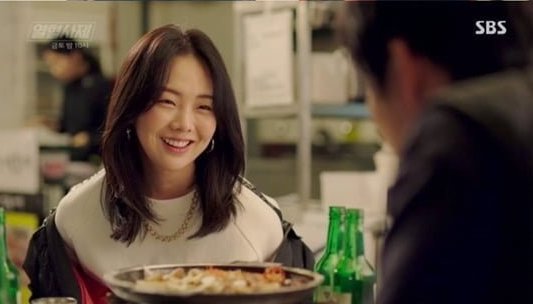 Although billed as secondary casting, Geum Sae-rok has attracted a lot of attention for her appearance in "The Fiery Priest" where she plays a rookie detective. This has largely been a matter of her character's fairly unique portrayal.

To put it simply she's a hodgepodge of various unlikely traits. While Geum Sae-rok has a fairly meek and cute physical appearance, her character, Seung-ah, is an aggressive former national athlete in the Malaysian sport of Sepak Takraw, a form of volleyball that's played with the feet. Additionally, Seung-ah introduced herself to the rest of the team through rapping. Seung-ah's odd behavior, and the reaction it elicited from other characters, left a strong impression on viewers.

Geum Sae-rok also has strong chemistry with Kim Sung-kyun, who plays a senior detective that acts as her mentor. He has a far more passive and bumbling personality, leading to quite a bit of potential role reversal.

Geum Sae-rok has risen to prominence first for her supporting cast work in the weekend drama "Shall We Live Together" and later for a more dramatic turn in the cops and gangsters drug war film "Believer". She is quickly demonstrating herself to be an actress of considerable range. 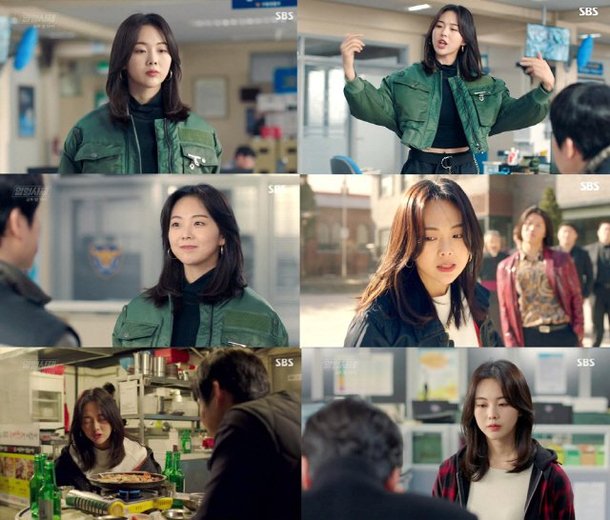 "[HanCinema's News] Geum Sae-rok Makes an Impact in "The Fiery Priest""
by HanCinema is licensed under a Creative Commons Attribution-Share Alike 3.0 Unported License.