[HanCinema's News] "Escape from Mogadishu" the Latest From Dexter Studios 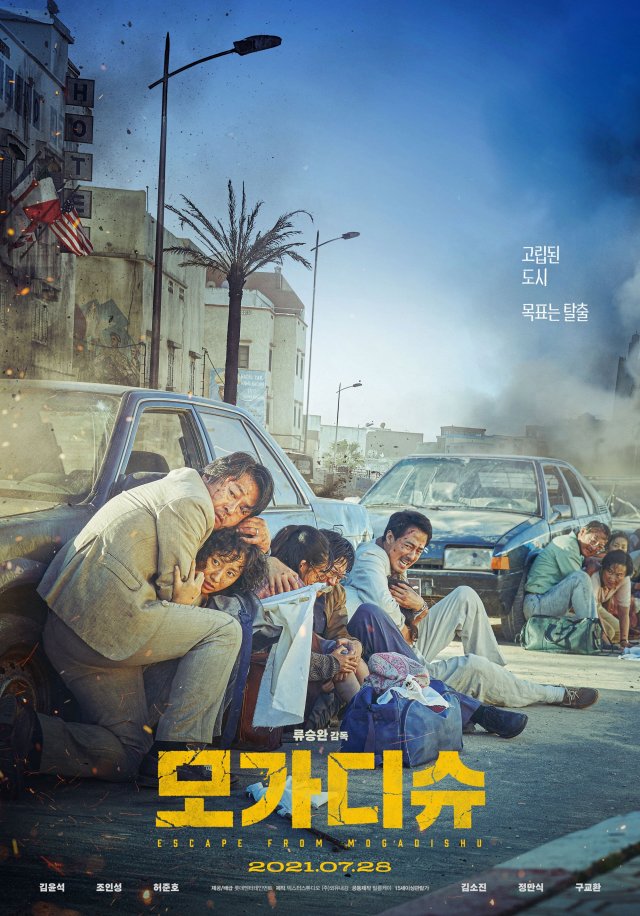 Making their first film release in 2013 with "Mr. Go" starring a gorilla as the title character in the baseball movie, Dexter Studios has prided itself on being a one-stop location for a wide variety of film production aspects. Though focused chiefly on special effects, Dexter Studios also does work with planning, production, shooting, and post-production. Their system has made them the premiere special effects studio in South Korea.

They're collaborating with Filmmaker R&K on "Escape from Mogadishu" which had its location shooting in Morocco. Realistic effects are expected to be emphasized for the film, which dramatizes an attempted defection event involving Koreans from both Koreas back in the nineties. Filmmaker R&K also made "Svaha: The Sixth Finger" and "Exit - Movie" back in 2019, and are similarly eager to return to the South Korean box office.