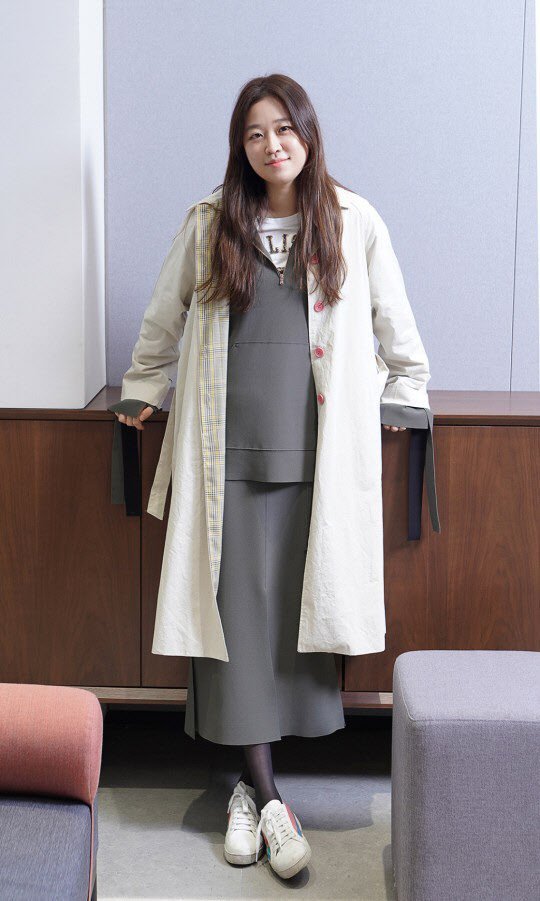 A recent interview with director Sim Na-yeon of "Beyond Evil" teased the possibility of a second season. The serial killer drama had drawn much acclaim for its serious portrayal of a long-term murder investigation, filtered with more standalone episodic elements. According to Sim Na-yeon, this was thanks to strong teamwork with screenwriter Kim Soo-jin-V, with whom she worked to make the drama. Sim Na-yeon described the process as fun, wondering if it could be replicated for a second season.

Buzz for a second season began after "Beyond Evil" ended on April 11th, and the drama was added to Netflix. "Beyond Evil" has done quite well on the platform despite being already finished. As of May 3rd it was still the second most popular drama in the South Korean region behind "Vincenzo" in first place. According to Sim Na-yeon, the story already had a seasonal structure. The director claimed that episodes one through eight were conceived as distinct from episodes nine through sixteen. 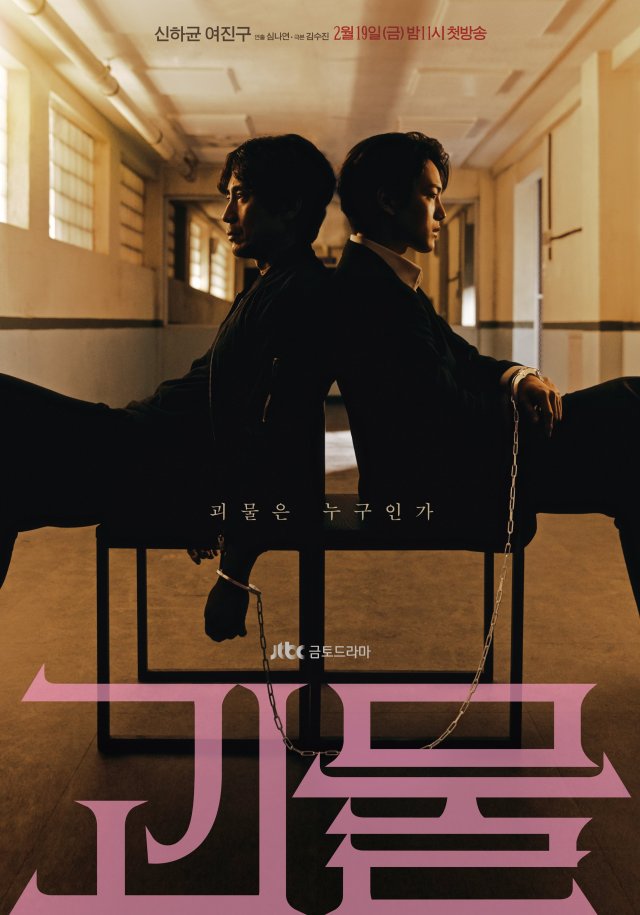 When asked to explain the success of her own drama, Sim Na-yeon stated that she considered the distinctly South Korean thriller elements to be a fairly significant enticement. "Beyond Evil" has been compared to "Memories of Murder" as well as to work from legendary director Bong Joon-ho. Sim Na-yeon quantified at least part of this genre distinction as being concerned with social messaging and commentary.

Sim Na-yeon was also not an obvious fit for such a project. Her previous works included such dramas as "Fantastic" and "A Midsummer's Memory" which were relatively social dramas by comparison. Sim Na-yeon herself claimed to have no confidence in her ability to adapt the story, but after reading the script became fascinated thinking about how she could make the story play out on screen. Sim Na-yeon also mentioned reviewing "Secret Forest" and "Signal" for ideas on what to do.

Compared to her previous work, Sim Na-yeon claims to have taken far more takes in an effort to get filming done just right, and that as a result the shooting process felt longer. Sim Na-yeon has no currently announced projects, but has said she's interested in doing any genre provided it has an interesting story. "Beyond Evil" ended on April 11th with ratings of 6%.